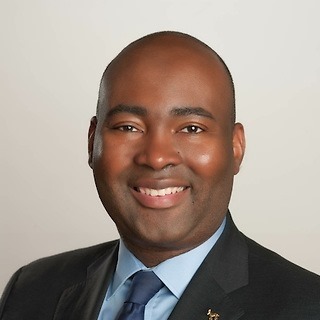 The Pennsylvania Democratic Party is scheduled to virtually gather this Saturday afternoon for the state party’s summer meeting.

Jaime Harrison, Chair of the Democratic National Committee and former U.S. Senate candidate in South Carolina, will deliver a video address. In addition to Harrison, Judges Maria McLaughlin, Timika Lane, Lori Dumas, and David Spurgeon will also provide speeches for the virtual meeting that begins at 12 PM on June 12.

“We look forward to welcoming our state committee members and outstanding judicial candidates to our summer meeting,” said Brendan Welch, Pennsylvania Democratic Party Communications Director in a statement to PoliticsPA. “Republican attacks on our democracy cannot go unanswered, and it will take a unified effort from Democrats across the commonwealth and strong, sensible judges at every level to fight back. Our party is fired up and ready to organize day and night to lead our candidates to victory in November.”

Since the previous state committee meeting, Democrats nominated their candidates for the state’s Supreme, Superior, and Commonwealth Courts.

McLaughlin, who was endorsed by the state party for the state Supreme Court nomination, was unopposed for the party’s nomination in May. She will face Republican Commonwealth Court Judge Kevin Brobson for the open seat on the PA Supreme Court.

Lane, who secured the Democratic Party nomination for the PA Superior Court after besting two other Democratic hopefuls during May’s primary, will face Republican Megan Sullivan in November’s election.

The Pennsylvania Republican Party will hold their summer meeting next weekend in Gettysburg.