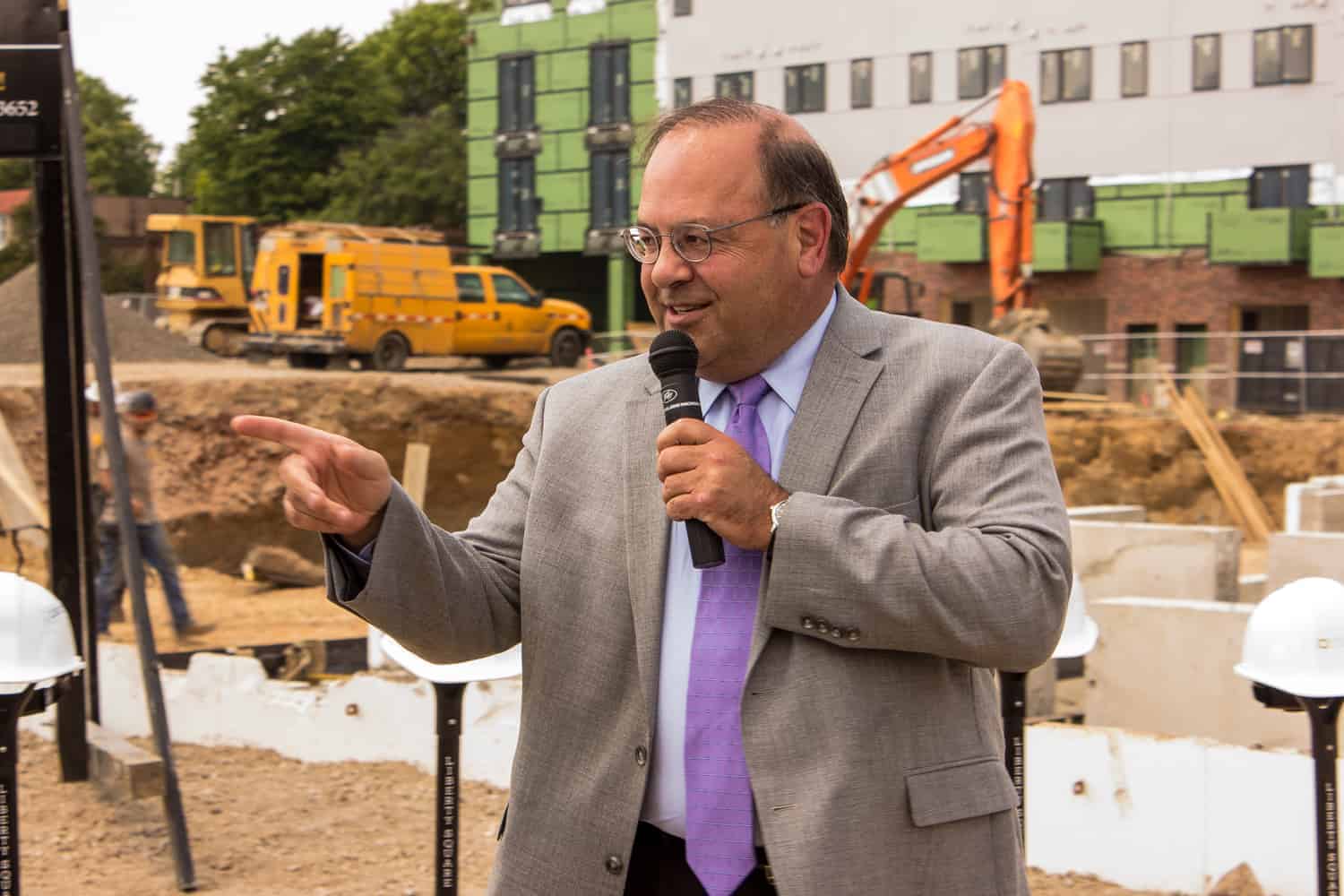 Philadelphia City Council-Member-At-Large Allan Domb announced his resignation from the position on Monday.

“As I announce my resignation from the Philadelphia City Council today, I am immensely grateful to Philadelphians for putting their trust in me to lead, and I am incredibly proud of all that we have accomplished over the past nearly seven years,” Domb said in his announcement.

“Philadelphia means everything to me. Our city is at a crossroads — but while the challenges we face are great, so too is the opportunity we have to live up to Philadelphia’s promise. Today, I’m announcing my resignation from City Council as I seriously consider a run for mayor.”

The city charter requires city officeholders quit their jobs to seek another office.

“Councilmember Allan Domb has communicated to me his plans to resign today from City Council,” said Council President Darrell L. Clarke in a statement. “I’ve enjoyed working with Councilmember Domb on a wide array of issues, including budgetary oversight, poverty, tax reform and many other matters. His service on Council has been a credit to our City, and I look forward to continuing our work together benefitting all Philadelphians.”

Domb, a real estate mogul who continues to operate his namesake business, says he would “not be involved in the real estate business” while holding that office.

The “resign to run” rule raises the stakes of running for city officeholders, some of whom must weigh forgoing an easy path to reelection against joining the mayor’s race. Members of Congress, state legislators, and candidates from the private sector can run for mayor without quitting their current jobs.

Still, city officials have dominated mayoral races over the last 70 years. Since the Charter was adopted in 1952, all but one of Philly’s mayors made their names through City Hall, including four former members of Council, two ex-district attorneys, a former city controller, a former police commissioner, and a former city managing director.

The Philadelphia Inquirer has begun speculation on who might run to succeed Jim Kenney as mayor of the country’s sixth largest city. Names listed by the paper include: