Donald Trump to Rally in Erie on Oct 10 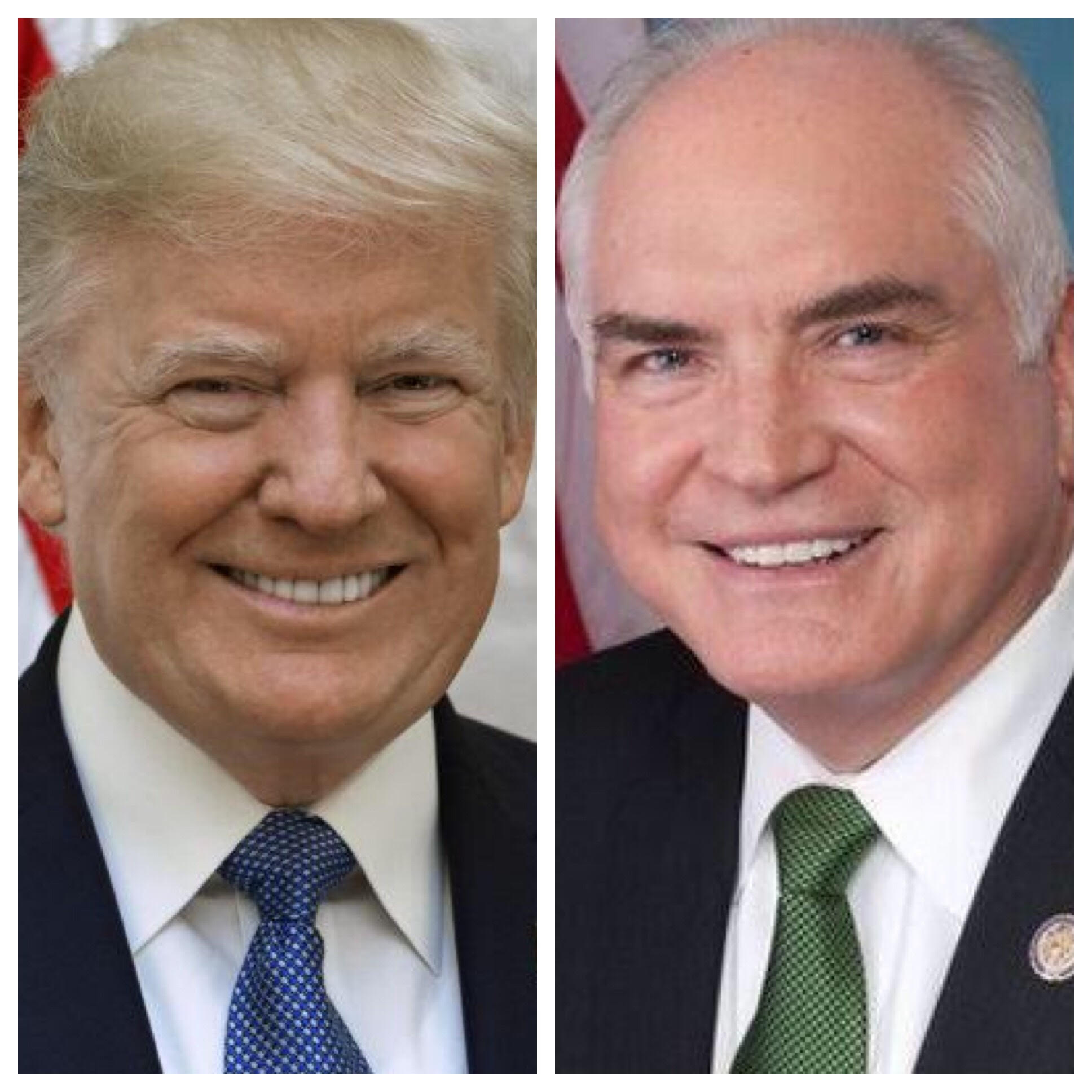 President Donald Trump will visit the Erie Insurance Area on Oct 10 for a rally.

The Pennsylvania GOP confirmed the upcoming stop for the President in Pennsylvania’s 16th Congressional District to boost Rep. Mike Kelly (R-Butler) and other Republicans on the ballot.

“Donald Trump is coming back to Pennsylvania because he sees the Commonwealth living up to its namesake and being a Keystone in this election for the perpetuation of a pro-growth Republican agenda,” said Jason Gottesman, PAGOP Communications Director. “The President knows, just as we do at the State Party, that it is important to elect Republicans like Lou Barletta and Mike Kelly because they stand in stark contrast to Democrats who want to do nothing but obstruct and resist.”

Both Barletta and Kelly have touted the Trump economy in campaign ads.

Kelly’s Democratic opponent, Ron DiNicola has been critical of the tax reform bill in television ads and the Democratic Congressional Campaign Committee has just invested $325,000 into the district. This was the first ad buy for the DCCC in Pennsylvania.

Kelly’s campaign sent out a press release expressing their excitement for Trump’s arrival.

“I am honored and excited that President Trump will be returning to Erie, a place that was critical to his election victory in Pennsylvania,” Kelly said in the release. “Under his administration, the American economy is winning again in every measurable way. The progress our country has seen over the past 20 months is incredible. President Trump understands that the mid-term election is essential to ensuring that his pro-growth, pro-family, pro-American policies continue.”