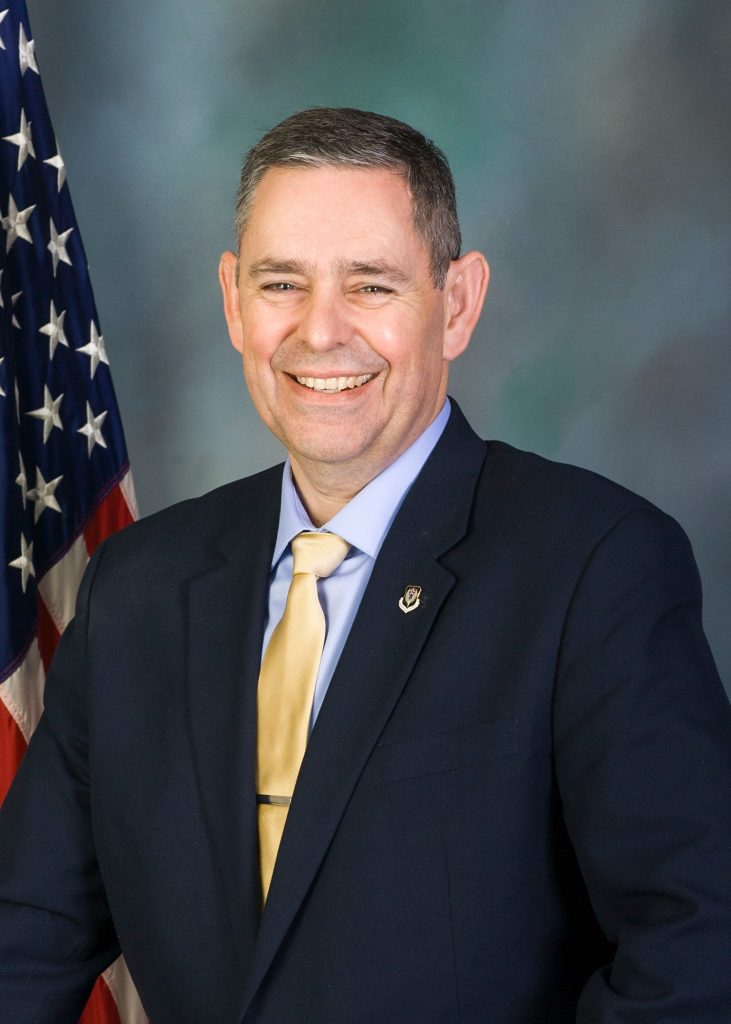 State Rep. Cris Dush (R-Jefferson), who previously was seeking the Republican Party nomination for Auditor General, announced on Thursday that he is withdrawing his bid for the statewide office to run for the 25th state Senate District.

“Today I am announcing that I will be seeking the honor to serve as Senator for the 25th Senatorial District,” Dush wrote in a Facebook post on Thursday afternoon. “I had informed Senator Scarnati that while I had a strong desire to ask the people of his district for the honor of that seat I would not run against him. His announcement yesterday clears the way for me pursue the opportunity to do what I’ve felt called to do.”

In an interview with PoliticsPA on Thursday afternoon, Dush said that he was pleased with the way his Auditor General campaign had been going, but said that this was ultimately the seat he wanted to run for from the beginning.

“My Auditor General campaign, I was really pleased with the way it was going, but this is where my heart was from the beginning,” Dush said to PoliticsPA.

Dush said that he will now support Dauphin County Controller Tim DeFoor, who received the state party endorsement for Auditor General, in his bid for the GOP nomination.

Scarnati’s announcement on Wednesday evening comes just days before petitions are due. Spotlight PA reported on Wednesday evening that “several candidates are expected to vie for his seat,” while the AP reported Elk County Republicans were introduced to former DuBois Mayor John Suplizio as the candidate that “Scarnati is endorsing to succeed him.”

Dush told PoliticsPA that he started receiving indications about 3 to 4 weeks ago that Scarnati was considering getting out of the race and when he heard this chatter, he began laying the “groundwork” to get petitions and everything needed to get on the ballot.

When asked about the timing of Scarnati’s announcement, Dush said that “one can speculate a lot,” adding that “this kind of stuff” happens in politics, and noted that he heard about a “lifelong friend” of Scarnati circulating petitions, so over the past few weeks he’s been preparing for the office he truly wanted to seek from the beginning.

In explaining why he thinks he is the best candidate for the seat, Dush pointed to his most recent victory in the state House’s 66th District when he carried 80% of the vote, and said that he fights for the issues most important to his constituents.

“It is my hope to continue my fight to restore the legislative sovereignty over the writing of laws rather than the executive and judicial branches doing it by regulation and fiat rulings,” Dush wrote on Facebook. “I will continue the fight to protect our timber, farming, manufacturing, oil and gas industries. The work I’ve been doing to reduce unfunded mandates on schools, industry, local and county governments will also have a greater weight in a venue where I’m one of 50 rather than one of 203.”

Dush also added in the interview with PoliticsPA that he believes he’s been “very effective” at blocking “irresponsible spending” and pointed to his role in the Common Sense Caucus.

Scarnati, who was first elected to represent the district in 2000, was most recently reelected in 2016 after besting Democrat Jerri Buchanan by nearly 50 points.