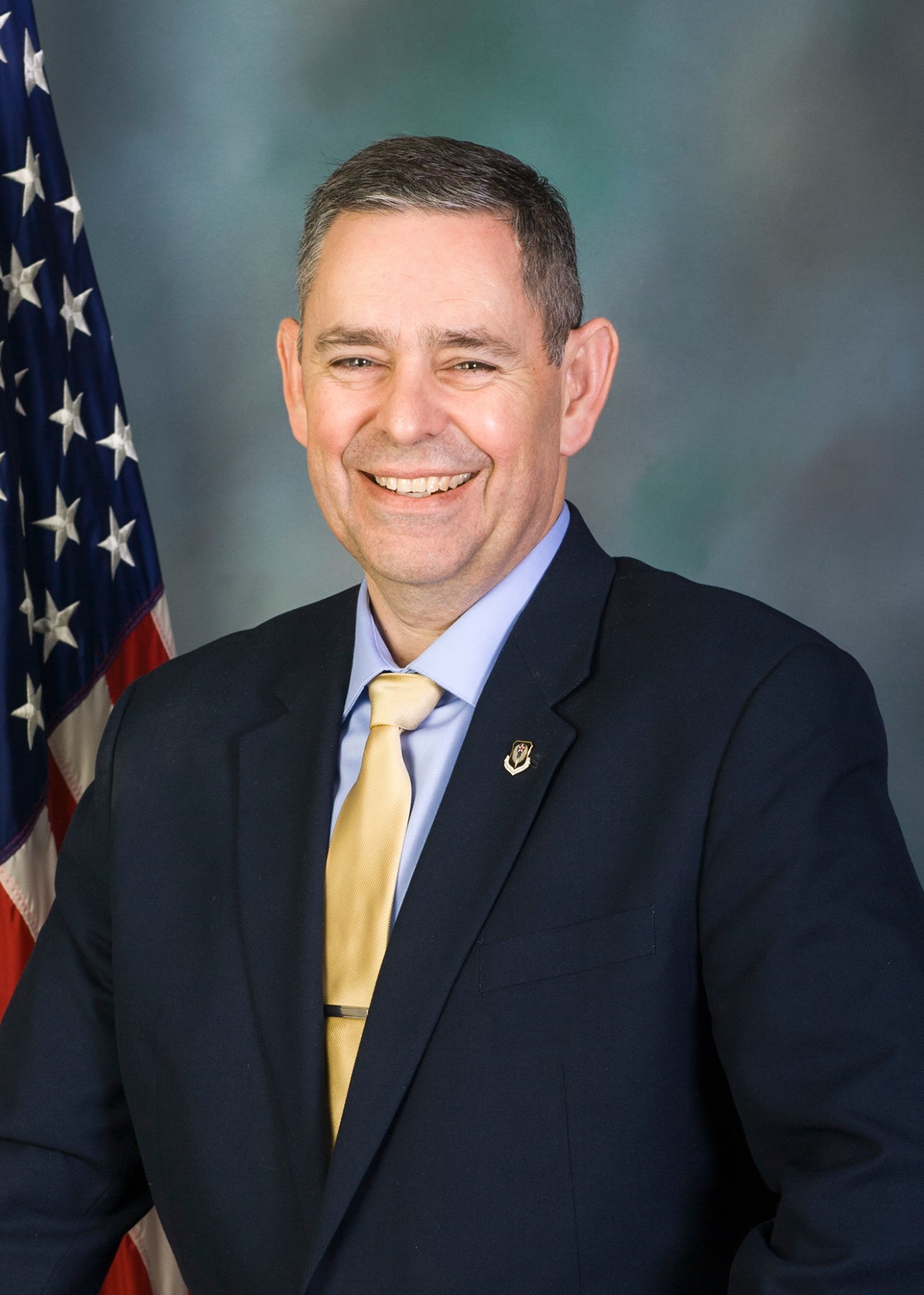 A third Republican enters the race for Auditor General.

“After announcing my commitment to honor my pledge to only serve three terms in the House I’ve been approached by many encouraging me to not leave public service,” Dush said in a release about his announcement. “A trusted colleague suggested my background would make me a good fit for the Auditor General position.”

Dush, who was first elected to the state House in 2014, announced in November that he would not seek a fourth term in the state House. He told PoliticsPA in an interview Wednesday morning that he was planning on making a bid for the state Senate when there was speculation that state Senate President Pro Tempore Joe Scarnati (R-Jefferson) would be retiring, but after Scarnati decided in late December to seek another term, he shifted his focus to making a bid for Auditor General.

“I’ve always been kind of on the lead here as far as fiscal issues,” Dush said to PoliticsPA.

Dush said that he had conversations with some of his fellow Common Sense Caucus members, who were disappointed that he was leaving the state legislature, but encouraged him to run for the office due to his background and role in recent state budgets.

The release about his entrance into the race describes Dush as having a “reputation for seeking out, and calling out fraud, waste, and abuse as well as pointing bureaucrats towards the best management practices; the core functions of the Auditor General’s office.”

Dush touted his work during the 2015 budget impasse, in his first year in office, teaming up with state Rep. Seth Grove (R-York) to conduct an investigation over how certain funds were being spent. He credits that report to breaking the budget stalemate in December 2015. He also pointed to calling out the practice of “Ledger 5” during a 2016 Budget Hearing and also said the work himself and fellow Common Sense Caucus members led to the end of the budget stalemate in 2017.

In an interview with PoliticsPA, Dush specifically emphasized the role the state House plays within state government and said that he plans to work alongside them if elected Auditor General.

“The support in the House has been great,” Dush said about his candidacy for Auditor General. “Because they know that I’ll be coming back here.”

“The interesting thing for the House especially is we are the office within the state government that deals most directly with the individual constituents and they are like the canary in the coalmine,” Dush continued. “When there’s a problem, it needs to be addressed and it’s something that the Auditor General’s office can examine. I will be working very closely with the legislature to make sure that the information is obtained and put out there for both the public and for the legislature to be able to address those issues.”

In addition to support in the House, Dush told PoliticsPA that Rep. GT Thompson (R-Centre) is endorsing his bid for Auditor General.

The release about his campaign also details his background in the military, as a retired Master Sergeant from the 193rd Special Operations Wing, and his recent position prior to entering the legislature as the Chief of Information Protection (GS-12) for the Pennsylvania Air National Guard. He said his responsibilities there included auditing of the Classified Information Protection programs at the PA Air National Guard Headquarters as well as units at Fort Indiantown Gap, Middletown and State College.

Despite the chatter about state Rep. Mike Tobash (R-Schuylkill) being interested in the seat, he told the Pennsylvania Capital-Star on Tuesday that he was retiring from the state House and will not seek the statewide office either.