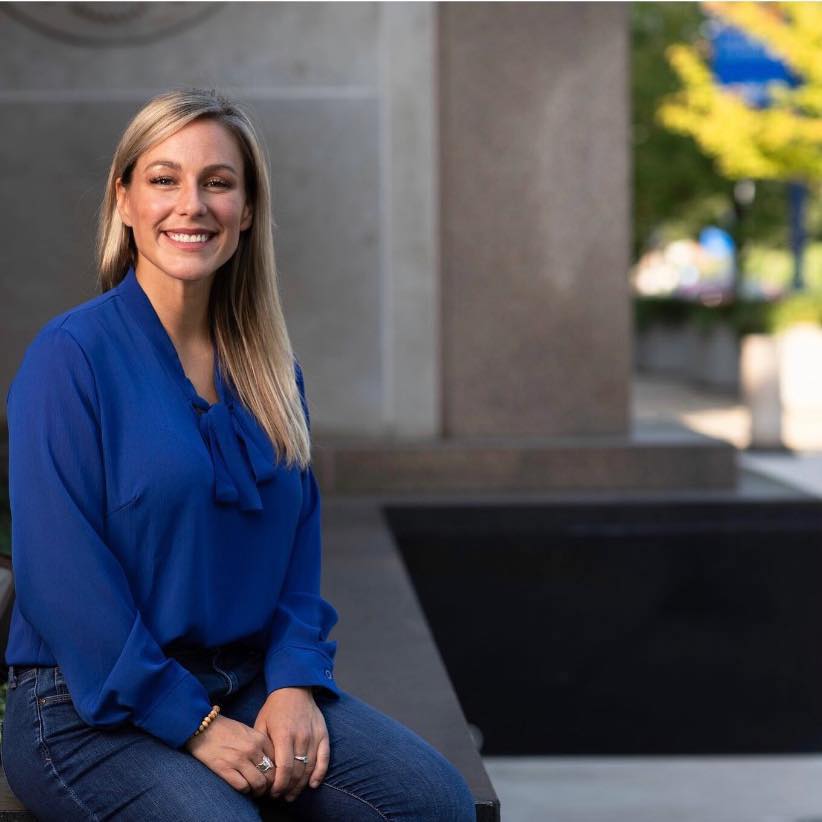 A second Democrat has entered the race for the 16th Congressional District.

Kristy Gnibus, a teacher in Erie, announced her intentions for the Western Pennsylvania seat held by Rep. Mike Kelly (R-Butler).

In a release about her candidacy, Gnibus said as a teacher, mother, and cancer survivor that she understands what people go through every day and that she’s not like most elected officials.

“I’m not like most members of Congress,” Gnibus said. “I’ve got a lifetime of experience as a working-class Pennsylvanian and that’s why I’m running for Congress – so that people and families who work for living have someone who really represents them and will listen to them.”

“As a teacher, as a mom, and as a cancer survivor, I understand what real people are going through every day. The deck has been stacked against me before – and I didn’t quit then. In Congress I won’t stop fighting for my family and the people of Pennsylvania,” she continued.

Her campaign has yet to release specifics about policy proposals, but in a release vowed to not take any money from corporate PACs and said she’d hold town hall meetings throughout her campaign and if elected, once a month.

While her release did not delve into her position on gun control, in an interview with Erie News-Now, she explained that she would not infringe upon law abiding citizens rights to bear arms, but wants to ensure those who carry go through the proper channels.

“I’m never, especially coming from a rural area, would ever want to take away anyone’s right to bear arms, but I want to make sure that the people that are, are safe people,” Gnibus said.

The release about her candidacy didn’t cite President Donald Trump, who won the current configuration of the district by 20 points in 2016 over Sec. Hillary Clinton, but did deliver shots at Kelly. The release describes Gnibus as a “clear contrast” with Kelly, dubbing him as a “Washington politician” who in office has “only done the bidding of corporations, greedy CEO’s, and the wealthy.”

Kelly’s campaign said that he is focused on helping the families of the district and is prepared to run against any Democrat in 2020.

“Representative Kelly remains focused on fighting for western Pennsylvania jobs and lowering the cost of insulin which has risen 600% since 2001,” said Matthew Stroia, a spokesperson for Kelly’s campaign. “Mike is prepared and energized to run against any democrat in 2020.”

In addition to being a school teacher, Gnibus is pursuing a doctorate in organizational leadership and learning at Gannon University. Gnibus also said she works part-time as a bartender, occasionally drives for Uber, and has shared thoughts on various issues through a blog.

Gnibus is the second Democrat to formally announce a bid for the 16th District. Daniel Smith Jr., a bank Senior manager, announced his intentions for the seat in July. State Rep. Ryan Bizzarro (D-Erie), who previously floated a bid for the seat, told the Erie Times-News that he will not seek the Democratic nomination. In May, the Pittsburgh Post-Gazette reported that Bizzarro was the Democratic Congressional Campaign Committee’s top recruit to face Kelly.

Kelly remains the only Republican who has filed with the FEC to run for the seat.