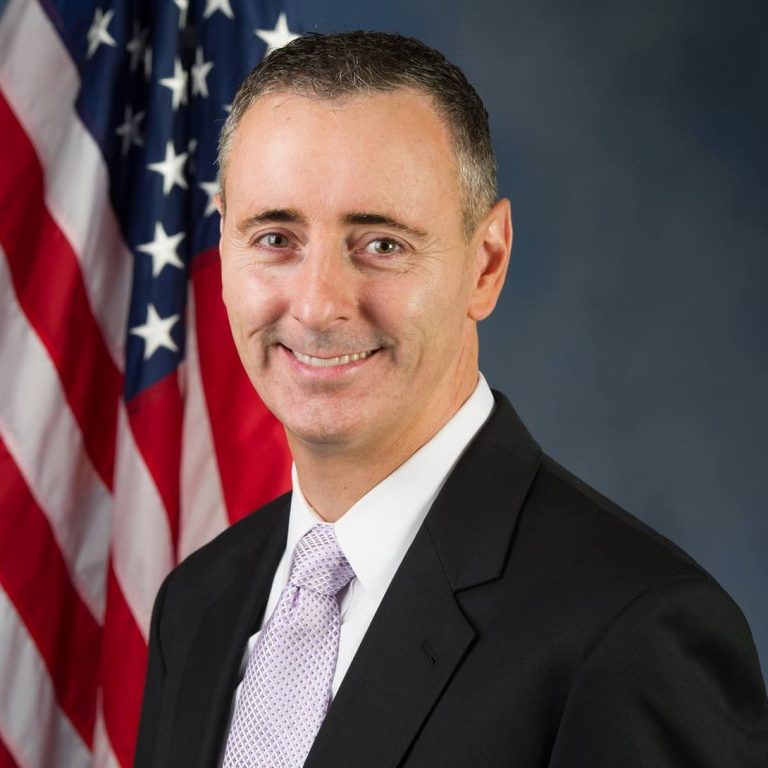 A personal best quarter for the Bucks County Republican.

Rep. Brian Fitzpatrick (R-Bucks) campaign will report raising more than $1.1 million from the beginning of April to the end of June, in an exclusive release to PoliticsPA.

“Thank you to everyone in our community who continue to rally around our People’s Movement of bipartisanship and problem solving, and rejecting the bigotry of hyper-partisanship,” said Fitzpatrick in a statement. “I will continue to have your back, and I will continue to fight tooth and nail every single day for your families and for our One Community.”

His Q2 haul is a significant increase from his previous quarter. Fitzpatrick’s campaign raised $360,000 from the beginning of January to the end of March.

The Philadelphia Inquirer’s Jonathan Tamari reported on July 1 that Fitzpatrick said he hasn’t “been actively going down that road” of considering a run for U.S. Senate, although he said you never say never.

Fitzpatrick defeated Democratic challenger Christina Finello by 13 points in 2020 to earn a third term in Congress. Biden carried the 1st Congressional District over Trump by nearly 6 points, according to Daily Kos.