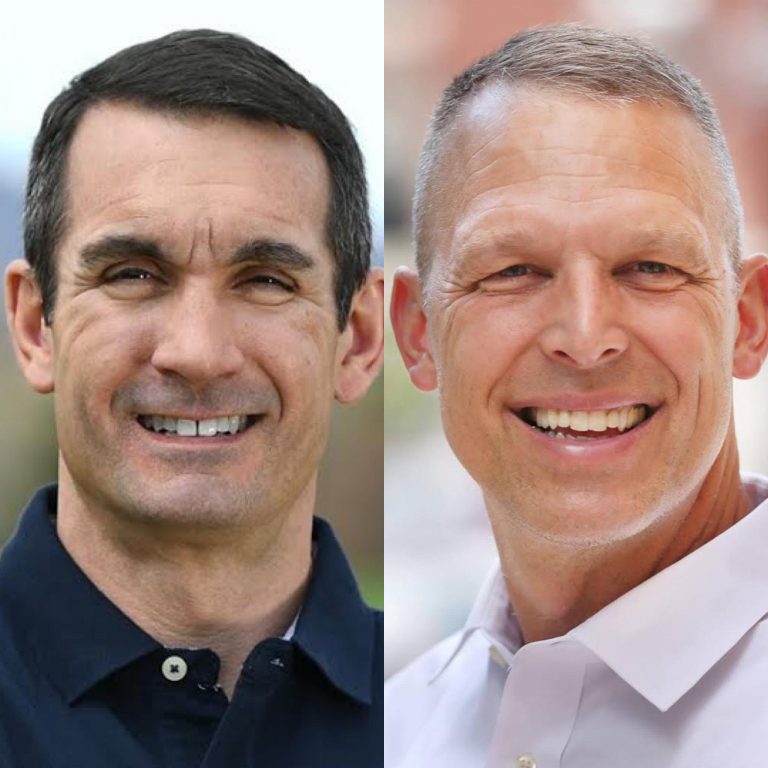 A new internal poll from the National Republican Congressional Committee and Rep. Scott Perry’s (R-York) campaign shows the GOP incumbent leading by a few points in his reelection bid for the 10th Congressional District.

A poll shared exclusively with PoliticsPA shows Perry leading Democratic candidate Eugene DePasquale by 4 points, 48%-to-44%, while 8% are undecided.

A source close to the Perry campaign provided PoliticsPA with the internal polling.

The survey commissioned by the NRCC and Perry’s campaign, conducted by the Tarrance Group, interviewed 400 likely voters from Oct. 13-15 and has a ± 4.9% margin of error.

The Tarrance Group polling leans in Republicans favor by an average of 0.9%, according to analysts at FiveThirtyEight, which gives the outlet a B/C rating. Having said that, all internal poll results should be taken with a grain of salt.

DePasquale’s campaign believes the internal poll is a sign that the incumbent is “desperate” and touted the Democratic challenger’s recent debate performances and most recent fundraising haul, while also criticizing recent comments made by Perry about the origins of COVID-19.

This is the fifth poll released in the race for the 10th Congressional District, although it’s the first from the GOP side.

DePasquale’s campaign has released three internal polls, all conducted by GBAO. The latest DePasquale internal poll conducted in late September to early October showed DePasquale leading Perry by 6 points, 51%-to-45%. That same poll also showed former Vice President Joe Biden leading President Donald Trump by 4 points, 49-to-45, in boundaries that Trump carried by nearly 10 points in 2016 over Sec. Hillary Clinton. A poll released in early September showed DePasquale leading Perry by 4 points, 50%-to-46%. In late May, a few days before the state’s primary, they conducted a poll that showed Perry leading DePasquale by 3 points, 50%-to-47%.

However, a poll commissioned by the York Dispatch in late August to early September showed Perry leading DePasquale by 6 points, 44.7%-to-38.4%. That poll showed the York County Republican’s lead outside the margin of error, although the pollster described the race as a “toss-up.”

Unlike the most recent internal polling from the DePasquale campaign in PA10, there were no numbers included between the head-to-head matchup between Biden and Trump in the battleground district.

Perry, who is serving in his fourth term in Congress, edged out Democrat George Scott by just over 2.5 points in 2018 in the newly drawn district with boundaries that sided with Trump by 10 points in 2016. Perry’s latest bid was his closest victory since being voted into Congress in 2012 in the old conservative 4th District.

A trio of national ratings outlets have this currently rated as the tightest congressional race this fall. Inside Elections, Larry Sabato’s Crystal Ball and the Cook Political Report all have the race listed as a Toss-Up.