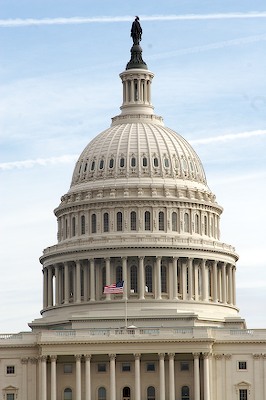 Congress passes a bill avoiding a government shutdown, while Trump is expected to declare a national emergency for additional border security beyond the bill. A third Democrat officially enters the race for State Superior Court. Here is the Playbook.

Tarasi Announces Bid for Superior Court: The Allegheny County attorney has appeared and argued before the Superior Court and the Supreme Court of Pennsylvania.

PA12: Keller Announces Bid For GOP Primary: The state Representative from Snyder County believes his conservative record in Harrisburg coupled with his business background has prepared him to represent the 12th District.