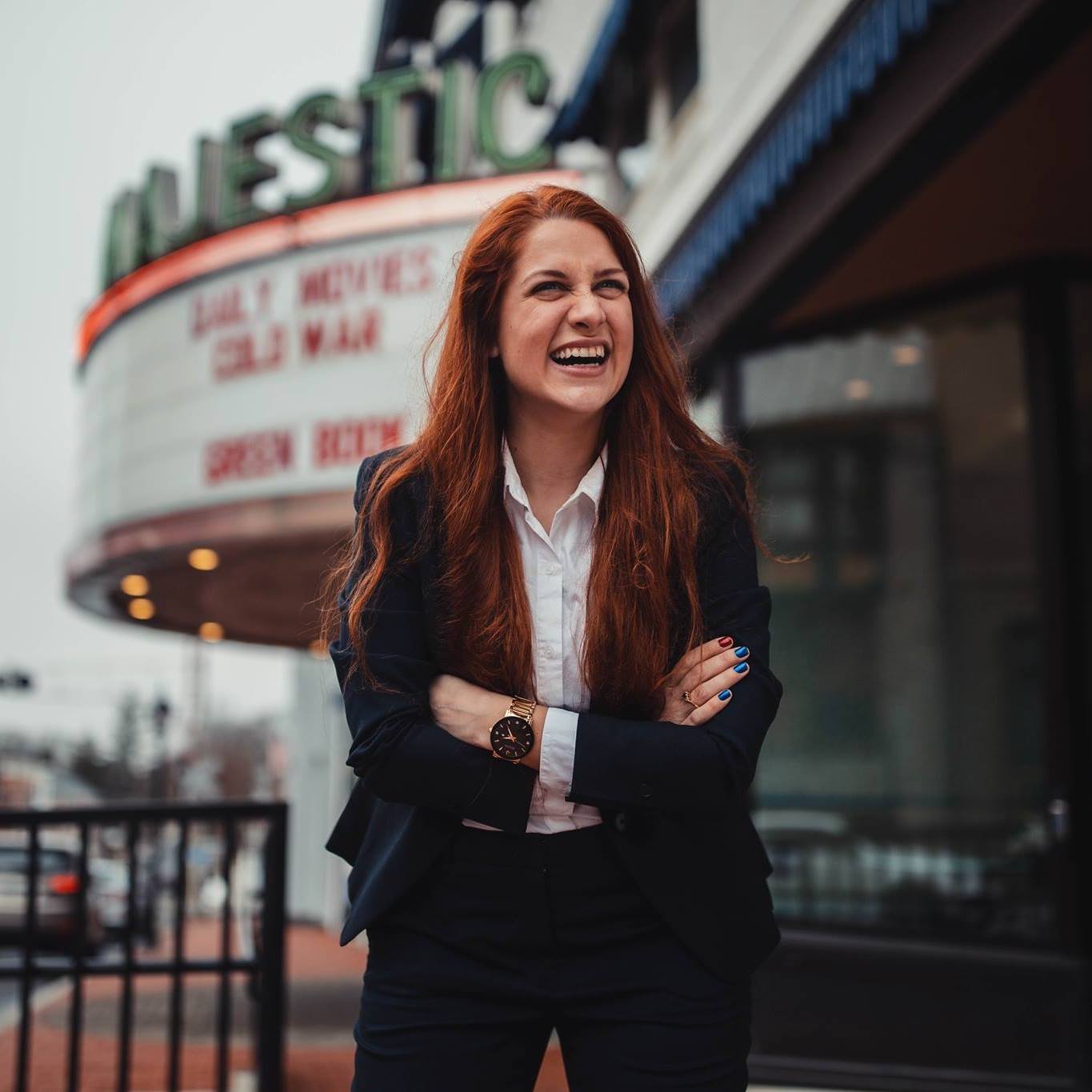 Rep. Lloyd Smucker (R-Lancaster) faced a progressive Democrat in his most recent successful reelection bid. The first Democrat to formally announce a bid for the 11th Congressional District in 2020 is also highlighting progressive causes as the cornerstone of her campaign.

Sarah Hammond, who has a background in communications and community development, announced a bid for the congressional district covering all of Lancaster County and parts of York County.

In a release about her announcement, she highlights living in the district her whole life as proof that she understands what issues are most important, while pushing a number of progressive policy positions in her quest to oust Smucker.

Hammond said the main focus of her campaign will key in on the following issues: Manufacturing & Agriculture, Criminal Justice Reform, Immigration Reform, Medicare for All, and addressing the Climate Crisis.

Hammond, who worked for about two years as an embroidery machine operator, said that manufacturing and agriculture play a significant role in the district and that she plans on having one on one discussions with local farmers and others about their concerns and needs, aiming to see where government is falling short.

Hammond touts her progressive bonafides when highlighting her criminal justice reform plans by saying she support legalizing and decriminalizing recreational marijuana on a federal level, expungement and reparation for non-violent offenses related to cannabis, and rethinking the way those impacted by the opioid epidemic are treated. She also called for the elimination of private prisons.

On the topic of immigration reform, Hammond lauds the impact that immigrants have had in south central PA and believes that the closing of private prisons and ensuring that those currently in those facilities are being treated properly is important. She also called for disbanding ICE and ending “raids on innocent immigrants,” but promised to have more in-depth information on her plans as they delve more into policy. On Twitter, Hammond has tweeted out pictures of signs reading #AbolishICE, and has the same image as her Facebook campaign’s “cover photo.”

As the Democratic Party finds itself debating whether to build on the Affordable Care Act or promote a Medicare for All system, Hammond lends her support to the latter. She said that health care “in the wealthiest nation in the world should be a basic human right” and thinks it comes down to “proper allocation of tax payer money.” In promoting Medicare for All, Hammond highlights personal experiences for supporting the proposal, including being “drugged, sexually assaulted in college; experiences miscarriages in my adult life, tore my ACL in high school while my dad was in the midst of starting a new insurance program at a new job.” She said too many people are forced into poverty due to illness and other ailments that aren’t foreseen.

She said there is a lot to unpack with addressing the “climate crisis” but said it is important to focus on the direct impact it is having in the area, specifically on the farming and trade sectors.

Although she didn’t highlight campaign fundraising in her priorities, a release about her announcement included a pledge to not accept money from corporate PACs.

“Funding from corporate PACS will absolutely NOT be accepted within our campaign,” Hammond said. “We are proud to run a clean campaign by our working class people, for our people – 100% grassroots funded.”

This is not Hammond’s first attempt at elected office in the region. Hammond, 26, launched an unsuccessful bid for the state House’s 169th District in 2018 against state Rep. Kate Klunk (R-York) and most recently lost a special election bid for the state Senate’s 33rd District against Republican Doug Mastriano in May.

During her most recent run, she sent out a tweet saying she is “proud to know I’m considered the AOC of Central PA politics,” referencing apparent text messages from the Adams County Republican Party.

Hammond did not single out President Donald Trump in her campaign announcement, but has been vocal in her opposition to him, most recently firing out a Facebook status calling Trump “unfit for office” and criticizing Smucker for not speaking against the president’s recent decision with pulling troops from northern Syria.

“Donald J. Trump is unfit for office, and Lloyd Smucker is one of many of our elected officials too afraid to put their status in the Republican Party on the line to hold him accountable,” Hammond wrote in the Oct. 7 Facebook post. “Congressman Smucker has proven time after time his unwillingness and inability to put our PEOPLE and the good of our COUNTRY before his own partisan politics. #Shameful”

In a joint statement about Hammond’s candidacy from the Lancaster and York County Republican Committee’s, they pointed to her two unsuccessful bids for the state legislature as proof her policies don’t fall in line with the residents of the 11th District and said “we’ll see another campaign mirrored from Alexandria Ocasio-Cortez and Bernie Sanders.”

“In the last two elections that Sarah Hammond has run, she’s been defeated 2:1. That’s a pretty good indicator for determining whether or not Sarah represents the values of southern York County,” York County GOP Chairman Jeff Piccola said, “Her recent move to Lancaster County to seek this seat only further explains her inability to understand what the people want.”

“In 2018, the voters of the 11th congressional district rejected the radical platform of Jess King in a landslide victory for Congressman Lloyd Smucker,” Lancaster Chairman Kirk Radanovic added. “The people have made their priorities clear.”

Smucker was first elected to Congress in 2016 by besting Democrat Christina Hartman and won his most recent reelection bid for the newly drawn 11th District over Jess King by 18 points.

Smucker faced a GOP primary challenger in 2018, but according to FEC filings, Smucker is currently the lone Republican that has filed to run in 2020 for the 11th District.