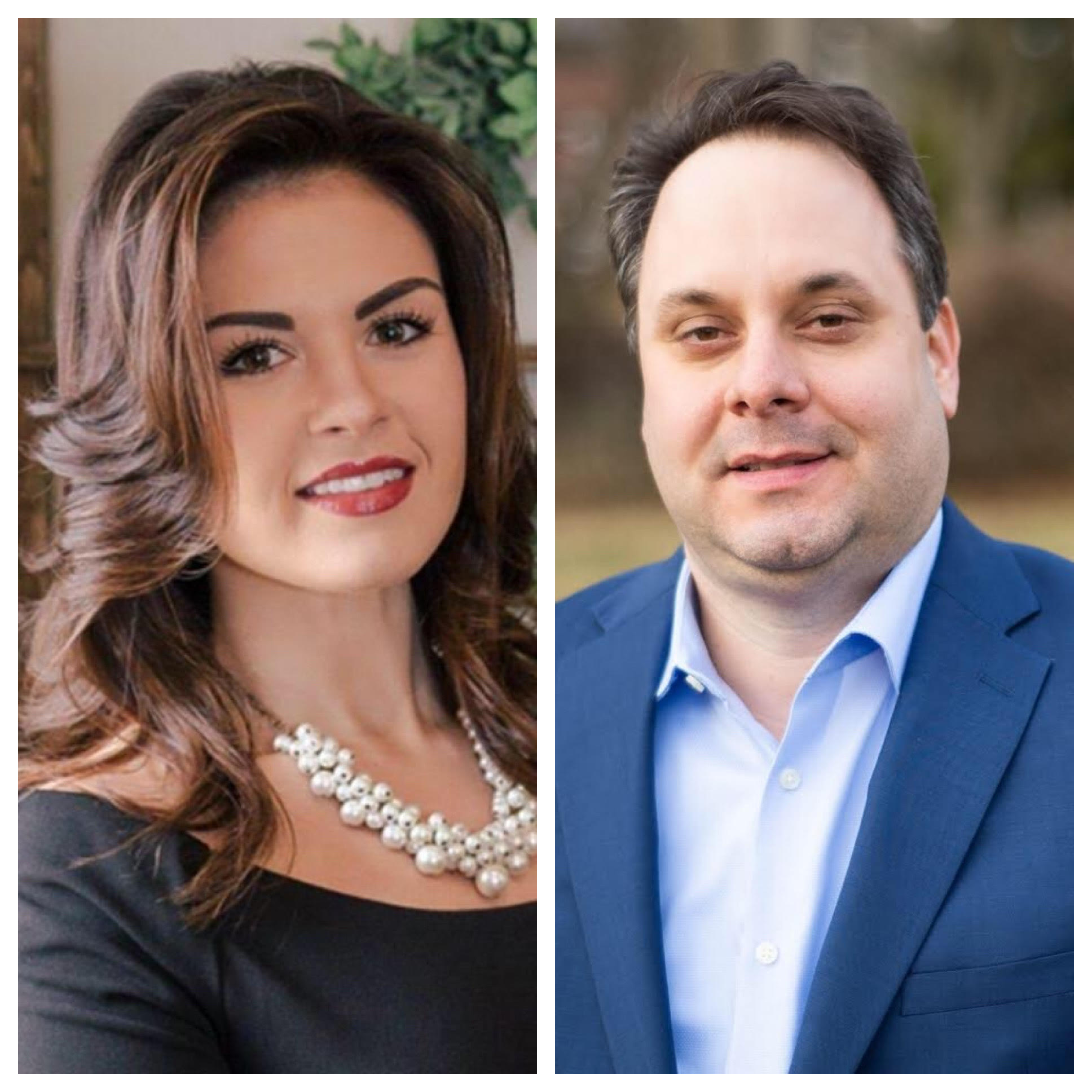 The special election race to replace state Rep. Gene DiGirolamo (R-Bucks) in lower Bucks County was supposed to serve as the first real test in a true battleground in 2020 in Pennsylvania. With hours away from polls closing during the first election in the state during the coronavirus pandemic, between Republican K.C. Tomlinson, a third generation Funeral Director and daughter of state Sen. Tommy Tomlinson (R-Bucks), and Howie Hayes, a union plumber, both parties remain at odds on the merits of holding the election and the impact it will have on upcoming races in the state.

The Pennsylvania Democratic Party issued a statement on Saturday criticizing the move to hold the election after Gov. Tom Wolf called for shutting down schools for two weeks and recommended all non-essential retail businesses in Bucks County to close for 14 days. They even levied an attack on House Speaker Mike Turzai (R-Allegheny) for his support of keeping the special election for March 17, referring to the decision to hold the race as “horrific” and accusing the election of putting the “health and safety of Bucks County residents at risk.”

Despite the area trending away from the Republican Party in recent elections, Democratic political observers argue that due to the circumstances that one cannot truly base the results of tonight’s race as proof momentum is shifting towards Republicans, if they hold the seat.

“Number one, you never expect much of a turnout for a special election to begin with,” said Larry Ceisler, a public affairs executive, who is not involved in this race. “And with coronavirus, why would anybody come out to vote in a special election for state representative.”

Ceisler argues that Republicans must “obviously” think this race being held on this date and not the same date as the presidential Democratic primary would increase their chances of holding a seat in an area that is increasingly moving towards the Democratic Party, calling it a “travesty” to hold the election today given the circumstances.

While Democrats have said that heading to the polls during the coronavirus could cause more harm than good, Republicans have argued that the election is necessary due to the need for the citizens to have representation during this crisis.

“I don’t know if that’s necessarily a Republican or Democrat thing,” said Lance Stange, a Republican political consultant who is also not involved in this specific race. “I think someone can certainly make the argument that a district needs representation, particularly in a time of crisis and they want continuity in government.”

Stange doesn’t see the race taking place as planned as benefiting one party over the other and believes that due to the circumstances that “all bets are off” in the swing district.

House Republican Leadership issued a statement on Sunday making the case that everyone is making sacrifices during this “unprecedented health care event” and added that any postponement of the election would deem all of the absentee ballots as invalid and that a “new writ would require the local parties to re-choose their candidates.”

Like many issues, feelings about the coronavirus outbreak fall along partisan lines. According to a Wall Street Journal/NBC News poll, 56% of Democrats believe their day-to-day lives will change in a major way due to the virus, while only 26% of Republicans believe this.

Dr. Terry Madonna, director of Franklin and Marshall College polling, said that who will turn out to the polls during this pandemic is a huge question. He said that typically older voters who are more partisan would be more likely to turn out in a special election, but with this sect of voters being in the higher risk category of the coronavirus, it is not certain that they will turnout in large numbers, resulting in this race being hard to be viewed as a true bellwether at the moment.

“There’s no doubt that many will see this as a precursor of what’s likely to happen in the fall, the problem now is that really accurate,” Madonna questioned. “Can we project based on these special elections given everything that we’ve just been talking about? I think that gets much more difficult to do.”

Whoever is the victor in tonight’s race will have to defend their seat in November’s general election. Although Bucks County voters have been known to split their ticket in the past, Madonna argued that the presidential race is likely to have a large impact on down ballot races and thinks that due to the current polarization in the country that there will be less split ticket voting in this general election in comparison to previous years.

Disclosure: Larry Ceisler is part of the PoliticsPA ownership group.