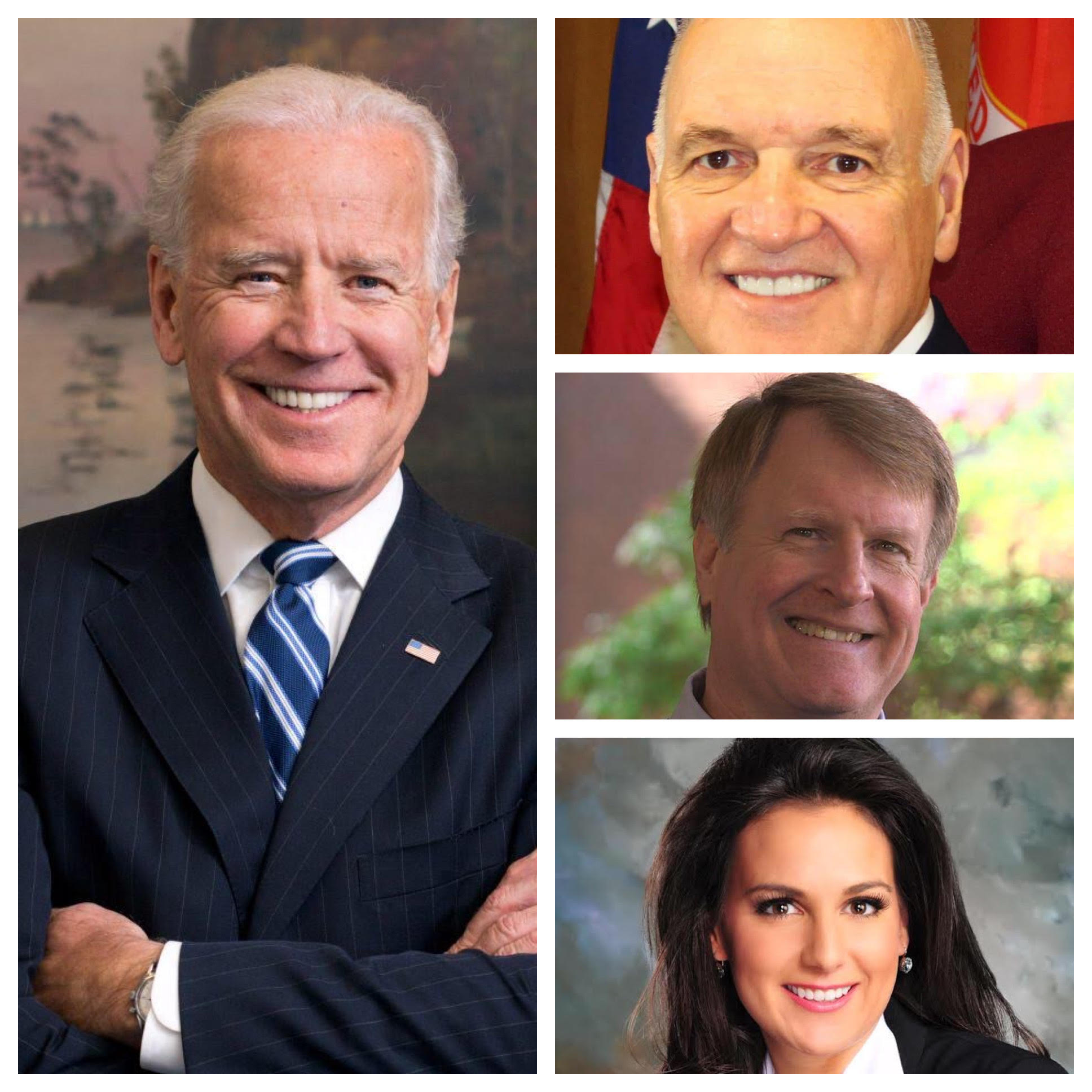 Racking up endorsements in the southwest.

“These leaders know better than anyone what it takes for Democrats to win in southwestern Pennsylvania,” said Fitzgerald. “We know we need to focus relentlessly on creating good jobs, growing our economy, investing in our students and our workers. We know that Joe Biden is the candidate who gets this and can win in southwestern Pennsylvania, and we’re all going to be working hard to make him the next President of the United States.”

During President Donald Trump’s successful 2016 campaign in Pennsylvania, he carried every county in western Pennsylvania except Allegheny County. Outside of Clinton’s 16 point victory in Allegheny County, Trump won every other county listed in the endorsements today by at least 20 points and with a higher percentage of the vote in comparison to Gov. Mitt Romney in 2012. Although Obama didn’t win a single county in the southwest outside of Allegheny County in 2012, he only lost Beaver, Fayette, and Lawrence by single digits, while Trump won Beaver by 20 points, Fayette by 31 points, and Lawrence by 28 points in 2016.

Despite losing in this region during the 2016 presidential race, Democrats made significant improvements here in 2018 with Gov. Tom Wolf and Sen. Bob Casey. Wolf carried Allegheny County by 36 points over state Sen. Scott Wagner (R-York) and even won Beaver County by 8 points. Casey defeated Congressman Lou Barletta (R-Luzerne) by 33 points in Allegheny County in 2018 and also bested his GOP challenger in Beaver County by 3.7 points. Barletta and Wagner carried the rest of the counties in the area.

Biden holds a significant endorsement advantage in Pennsylvania with Casey and a majority of the state’s Democratic Congressional delegation supporting his bid for the White House, including Rep. Conor Lamb (D-Allegheny).

Recent polling shows mixed results for Biden in the Pennsylvania Democratic primary and in a hypothetical head to head matchup with Trump in the state.

A Quinnipiac University poll released two weeks ago showed all of the Democratic presidential frontrunners leading Trump in the state with Biden holding the largest lead of 8 points, followed by Sen. Amy Klobuchar by 7 points, then former New York City Mayor Michael Bloomberg by 6 points, Sen. Bernie Sanders and former South Bend Mayor Pete Buttigieg by 4 points, and Sen. Elizabeth Warren by 3 points. However, a Morning Call/Muhlenberg College poll released last week showed Sanders with the best odds as the only Democrat defeating Trump head to head in the state by 3 points, while Biden and Warren were tied with Trump, and the president leading Bloomberg by 3 points, although all results were within the margin of error.