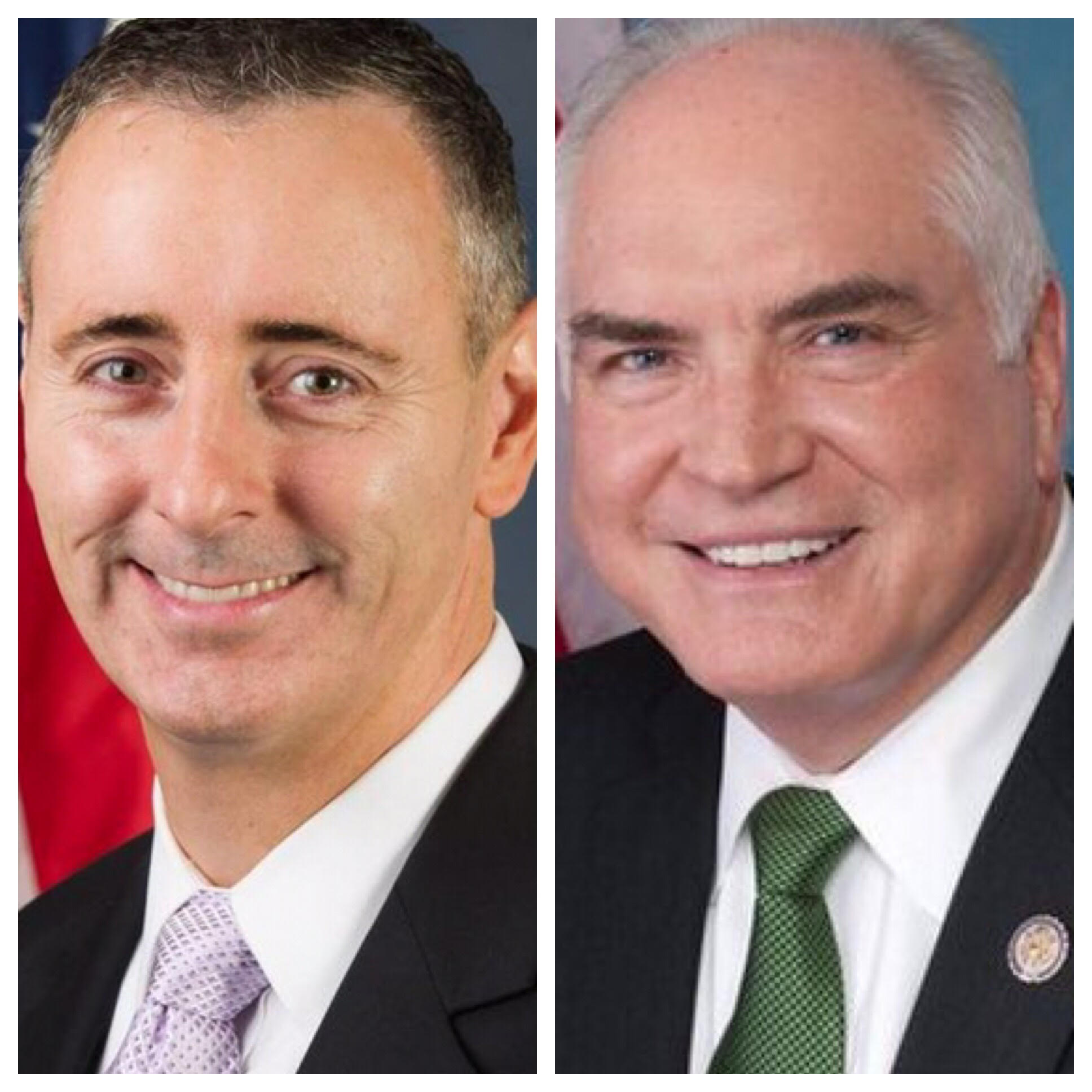 The House resolution vote to condemn President Donald Trump’s tweet from Sunday morning in which Trump singled out four Democratic congresswomen suggesting that they “go back and help fix the totally broken and crime infested places from which they came” mostly fell along typical partisan lines, but resulted in two very different responses from Republican members on opposite sides of the state.

Rep. Brian Fitzpatrick (R-Bucks) joined the Pennsylvania Democratic delegation last night in voting for a resolution to condemn Trump’s tweet, making him just one of four Republicans in the nation to vote for this resolution, while House Democrats unanimously voted in support of the resolution.

In a tweet last night, Fitzpatrick called on the “language and tone” being used by many in the nation to change and likend the current brand of politics to Hatfield vs McCoy.

The language and tone being used by so many in our country needs to change. The Hatfield versus McCoy brand of politics must end. Democrats and Republicans need to start treating each other respectfully and like human beings. We are all created in the image and likeness of God.

Rep. Mike Kelly (R-Butler) had a much different response from his GOP colleague in the Southeast. Kelly, who voted no on the resolution, explained his reasoning in an interview with VICE News saying that he was not offended by Trump’s tweet, adding that he is a “person of color” and believes there is a double standard.

“It does not offend me,” Kelly said. “Are some people offended? I’m sure…”

“They talk about people of color, I’m a person of color,” Kelly said. “I’m white. I’m an Anglo-Saxon. People say things all the time, but I don’t get offended.”

Kelly said people have told him to go “back to his country” while he was in the private sector, referencing his Irish heritage.

Ironically, Kelly misattributed his own heritage. Anglo-Saxons, defined by Encyclopaedia Britannica, are Germanic peoples “who, from the 5th century CE to the time of the Norman Conquest (1066), inhabited and ruled territories that are today part of England and Wales” – not Ireland.

Other Republicans like Rep. Dan Meuser (R-Luzerne) also came to the defense of Trump saying that Democratic leadership vote was an “effort to harass” the President and that he and his supporters “have been subjected to baseless attacks.” Rep. Lloyd Smucker (R-Lancaster) voted no on the resolution, but sent out a tweet Monday afternoon saying that although he sometimes disagrees with his Democratic colleagues in the House that “racially motivated statements or behavior is totally unacceptable and unbecoming of our great nation.” He confirmed to the LNP | LancasterOnline that the tweet was in reference to Trump’s tweet Sunday morning.

The Senate has not voted on this resolution, but Pennsylvania’s GOP Sen. Pat Toomey was among the first elected Republicans to criticize Trump. On Monday he said the President was “wrong” to suggest the congresswomen “should go back to where they came from” and that the citizenship of all four is “as valid as mine,” although he added he disagrees with “virtually every policy issue” with them.