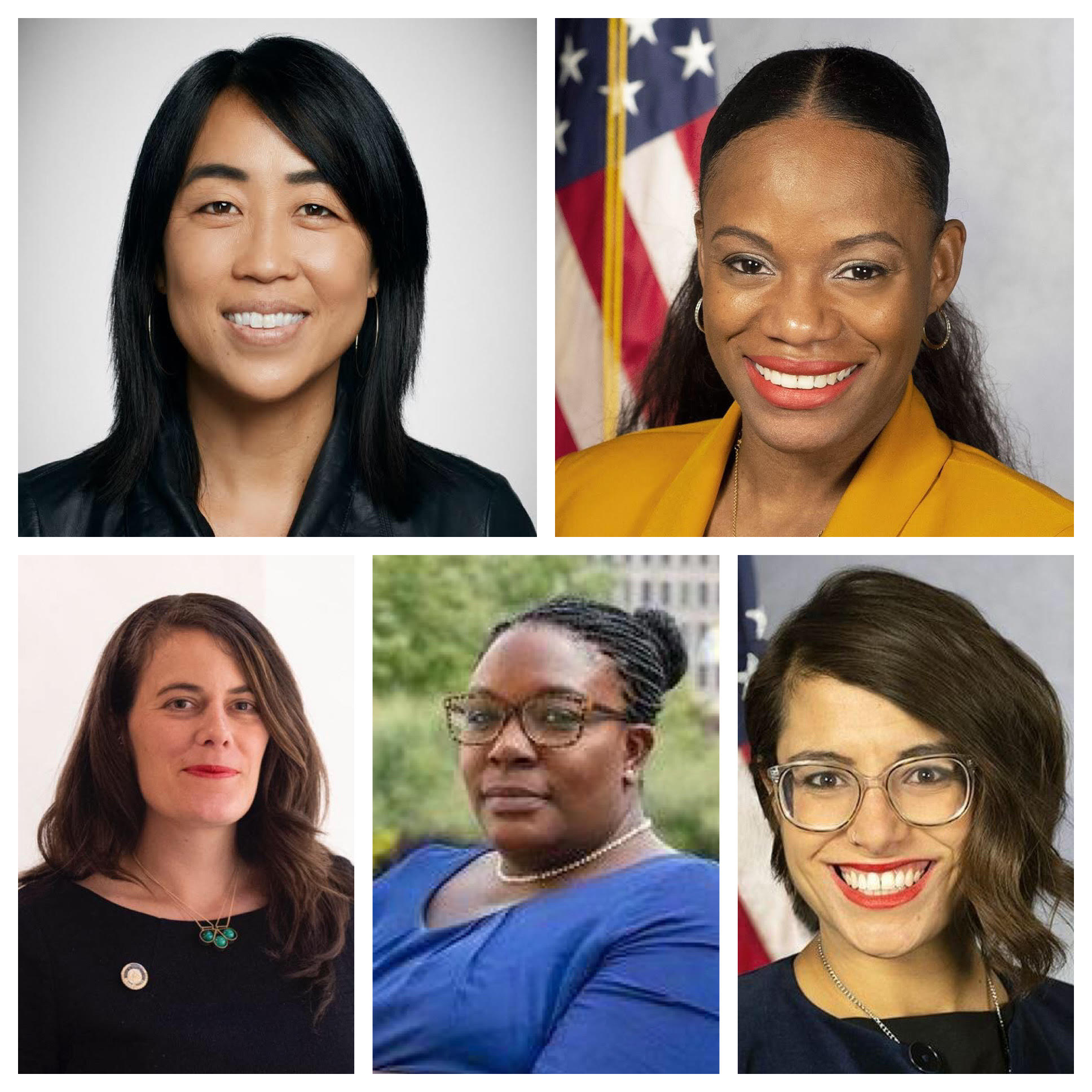 Just a few hours after Sanders officially ended his presidential campaign on Wednesday, state Reps. Elizabeth Fiedler (D-Philadelphia), Sara Innamorato (D-Allegheny), and Summer Lee (D-Allegheny), along with Philadelphia City Councilmembers At-Large Kendra Brooks and Helen Gym, who all backed the Vermont Senator’s bid, issued a joint statement thanking him for the campaign he ran and urged Biden to commit to several key policy proposals from the Sanders campaign in order to earn their support.

“The movement to elect Bernie Sanders represents the best of American politics,” they wrote in the joint statement. “We thank Senator Sanders for his courage, his patriotism and for his inspirational work. We thank him for his commitment to human decency, to kindness and to an unwavering commitment to the human rights needs of all people.”

They explain in the statement that they all endorsed Sanders from their “own independent place” and said that they share Sanders’ platform on a variety of key issues including healthcare, housing, immigration and civil rights, criminal justice reform, a Green New Deal, and more and that despite his campaign coming to a close, the fight for these policies don’t end.

“Not me. Us” was never just a slogan. It remains an urgent call for solidarity and action,” they wrote in the joint statement. “It is a form of politics that is more important now than ever as we face down a global pandemic that threatens the lives and livelihoods of millions.”

“Today, however, is not an endpoint. The fight continues with even greater urgency,” they continue to write in the joint statement. “We are united in a mission to defeat the gross incompetence and authoritarianism of this current President and his enablers.

“But we want to be clear: Support must be earned,” the joint statement reads.

“Not me. Us” was never just a slogan. It remains an urgent call for action and a form of politics that is more important now than ever.

Thank you for this journey @BernieSanders. The fight continues! pic.twitter.com/PIiPTZ6tV6

The five elected officials call on Biden to “commit to the policies that energize the base,” which they said were “Medicare for All, the Green New Deal, ending the mass detention and deportation of immigrants, and embracing a long-term economic restructuring as evidenced in Senator Sanders’ COVID-19 plan.

In a follow-up interview with PoliticsPA about the joint statement, Gym said that while she hopes that Biden makes a “historical choice” for Vice President, that the most important path to achieving party unity and capturing the White House is not in the running mate selection alone, but adopting policies that will excite the most progressive wing of the party.

“I certainly hope that the Vice President will make a historic choice in a woman running mate, and specifically choosing among the outstanding African American women who are leading this nation,” Gym wrote in a statement to PoliticsPA. “However, I’m more focused on merging platforms, policies and messaging in order to create a broad-based coalition to defeat Trump in November. Individuals won’t win this election. Only a unified Democratic coalition that brings everyone together can accomplish this.”