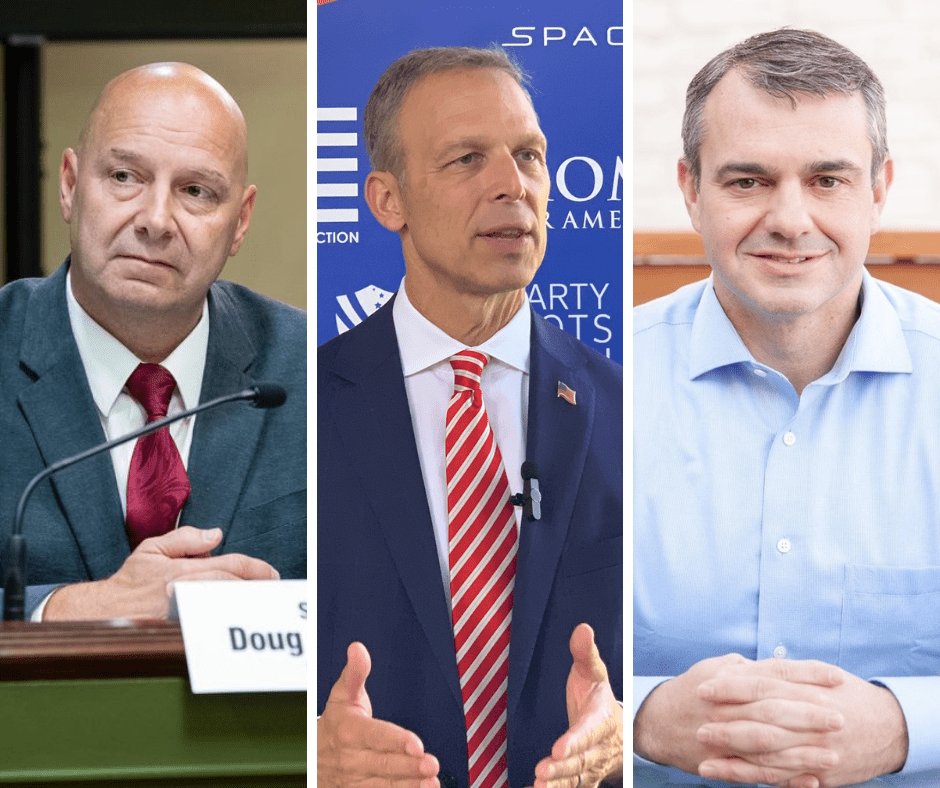 FiveThirtyEight.com has compiled a list of those candidates who support former President Donald Trump’s false claims that the 2020 election was stolen.

The group drew on news reports, debate footage, campaign materials and social media and reached out to every single Republican nominee for the House, Senate, governor, secretary of state and attorney general to determine their position on the 2020 election.

What did it find?

There are a lot of election deniers on the ballot.

Out of 529 total Republican nominees running for office, FiveThirtyEight found 195 who FULLY DENIED the legitimacy of the 2020 election, including 10 who are on the ballot in Pennsylvania. These candidates either clearly stated that the election was stolen from Trump or took legal action to overturn the results, such as voting not to certify election results or joining lawsuits that sought to overturn the election.

Moreover, an additional 61 candidates RAISED QUESTIONS around the results of the 2020 election. These candidates haven’t gone so far as to say explicitly that the election was stolen or take legal action to overturn it. However, they haven’t said the election was legitimate either. In fact, they have raised doubts about potential fraud.

See whether the Republicans running in Pennsylvania have denied or accepted the legitimacy of the 2020 election, according to FiveThirtyEight.