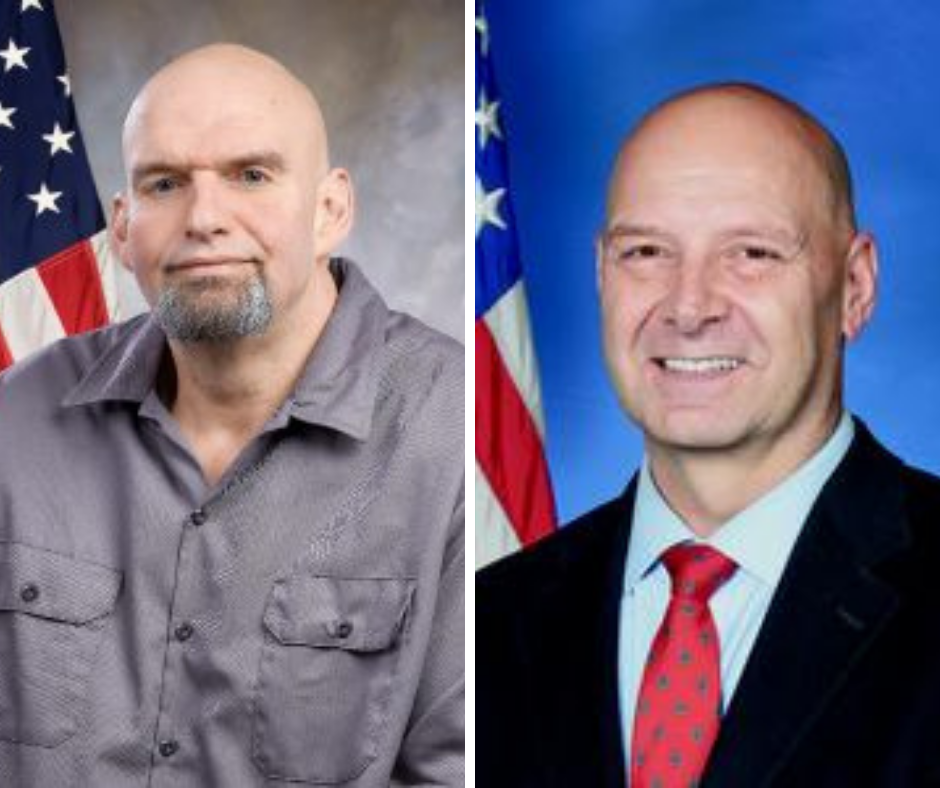 And while Mehmet Oz continues to lead the GOP Senate race, none of the major candidates have been able to surpass the 20 percent mark in support, leaving the race open for the taking over the final days.

Fetterman, the current lieutenant governor of the Commonwealth, has expanded his lead against Conor Lamb, Malcolm Kenyatta and Alex Khalil to a resounding 39 percent and became the first PA candidate in this cycle to surpass 50 percent, receiving 53 percent support. Lamb, the U.S. representative, remains in the mid-teens (14%), while Kenyatta, a PA state representative, remained at four percent. Twenty-two percent of respondents remain unsure or are undecided – a reduction of four percent since the last F&M poll in April and by 22 percent since March.

Sixty-seven percent of the respondents said that they are strongly or somewhat favorable to Fetterman, while only eight percent of Democrats hold an unfavorable opinion of the former Braddock mayor. Lamb has a 46 percent favorable and just nine percent unfavorable.

Eight percent of respondents said that they lean toward Fetterman, while Khalil pulled in six percent leaning her way.

Mastriano increased his advantage from the previous F&M poll from three to eight percent, polling at 20 percent. Bill McSwain was second, holding steady at 12 percent, while Lou Barletta (10%) and Dave White (8%) each picked up share.

A whopping 51 percent of respondents did not have an opinion of Mastriano, who also had 29 percent favorable and 12 percent unfavorable numbers. Barletta had stronger favorables (31%), while McSwain and White were at 27 and 23 percent, respectively.

Four percent of respondents said they were leaning toward McSwain, while Mastriano, Barletta and Melissa Hart each pulled in three percent.

The favorables for the top two GOP Senate candidates – McCormick and Oz – fell 31 and 29 percent, respectively, while the unfavorables were resounding for Oz at 41 percent compared to just 17 for McCormick.

Oz took top honors for the question “If the Republican primary were being held today, who would you vote for” with 18 percent of the responses to just 16 for McCormick. That is an uptick of 2 points for the celebrity doctor and a single marker for the former hedge fund CEO.

Other key takeaways from the F&M Poll:

The survey findings presented in this release are based on the results of interviews conducted April 20 – May 1, 2022. The data included in this release represent the responses of 792 registered Pennsylvania voters, including 357 Democrats, 352 Republicans, and 110 independents. The sample error for this survey is +/- 4.4 percentage points (+/- 6.8 Republicans only, +/- 6.5 Democrats only) when the design effects from weighting are considered.