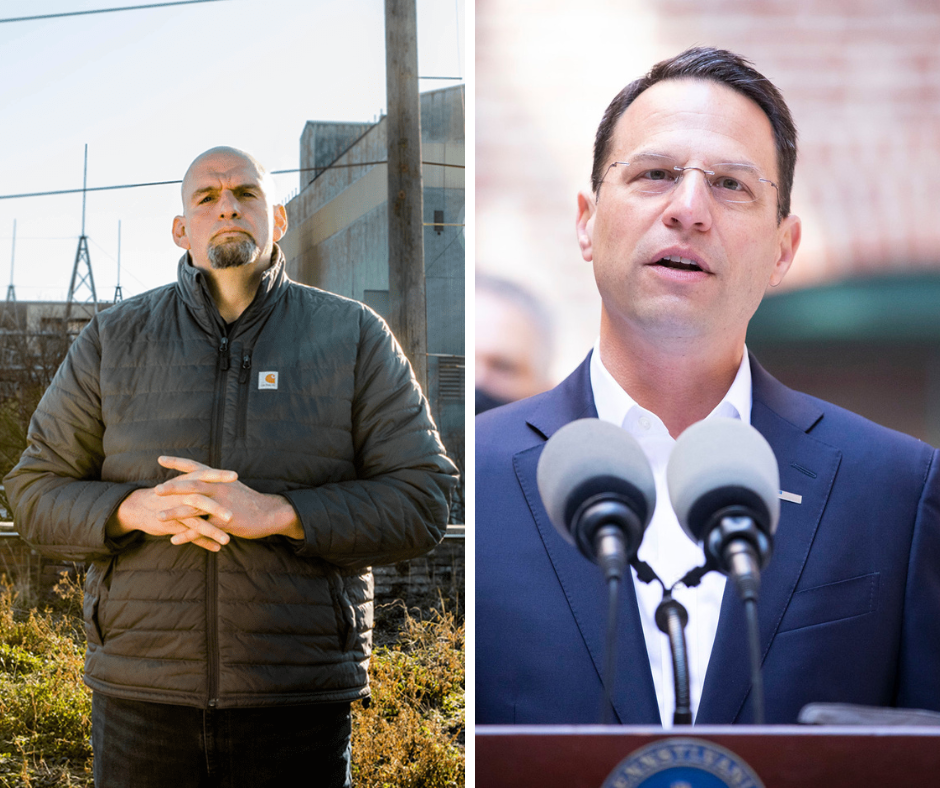 Double the pleasure … double the fun.

John Fetterman and Josh Shapiro have double-digit leads in their respective races in the latest Franklin & Marshall College poll released this morning.

Fetterman, the Democratic lieutenant governor, leads GOP opponent Mehmet Oz, 43-30, although the race tightens when those who are leaning toward a candidate are included (45-36%). Fetterman receives a larger share of Democrats (76%) than Oz receives among Republicans (62%) and the former mayor of Braddock also has a 34-17 lead among independent voters.

Shapiro, the Democratic Attorney General of the Commonwealth, has an 11-point advantage over Republican state senator Doug Mastriano, 44-33%. Shapiro also receives a larger share of his party’s support (76%) than Mastriano does for his (66%) and the former Montgomery County commissioner also leads among independent voters (40-24).

In the PoliticsPA average of all polls, Fetterman and Shapiro lead by 10.1 and 8.2 percentage points, respectively.

President Joe Biden’s overall performance rating is unchanged since May, as only 34 percent believe his is doing an “excellent” or “good” job in office. Only one in four (27%) registered voters believes that Pennsylvania is “headed in the right direction,” while nearly three in five (59%) registered voters oppose amending the state constitution to say there is not constitutional right to abortion in the state.

The survey findings presented in this release are based on the results of interviews conducted August 15 – 21, 2022. The data included in this release represent the responses of 522 registered Pennsylvania voters, including 234 Democrats, 214 Republicans, and 74 independents. The sample error for this survey is +/- 5.3 percentage points when the design effects from weighting are considered.