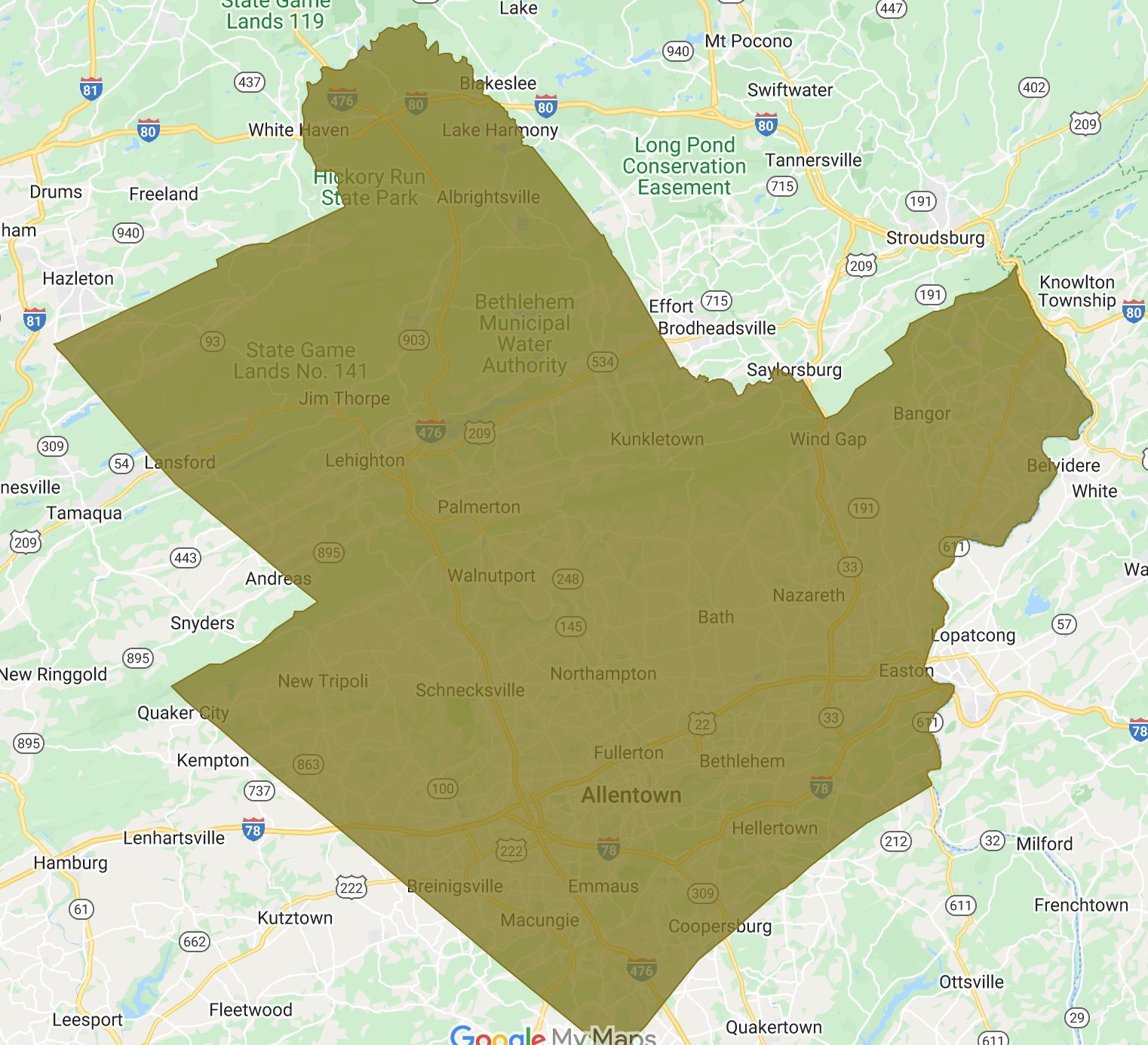 The 7th Congressional District will be one of the more closely watched races in the Keystone State this fall.

Rep. Susan Wild (D-Lehigh) is seeking a third two-year term in the redrawn PA-07 which contains all of Carbon, Lehigh and Northampton Counties along with Eldred, Polk and Ross townships in Monroe County. She was elected in 2018 after a career as an attorney that included serving as Allentown’s first woman appointed city solicitor.

She will face one of two GOP opponents in November – Lisa Scheller or Kevin Dellicker.

Scheller, 63, chairperson and CEO of Silberline Manufacturing, ran against Wild in 2020, losing 52-47. She has picked up numerous endorsements in her run for a second shot at joining Congress, including former Secretary of State Mike Pompeo and House Republican Leader Kevin McCarthy.

Scheller has dominated in fund-raising, pulling in nearly $353,000 in the first quarter to amass $1.2 million on hand at the end of March. She’s received $134,000 in PAC contributions, including $10,000 last year from the Value in Electing Women PAC, which aims to elect Republican women, and $10,000 from both the Majority Committee PAC and the Eye of the Tiger PAC this year.

Dellicker raised $32,450 in the first quarter of 2022 and had $109,000 in his most recent finance report. He has not received donations from any PACs or the Republican Party this year. Dellicker received one $5,000 donation last year from the Supporting Electing American Leaders PAC, which donates to veteran Republican candidates.

The following Q and A is provided by The Pocono Record.

What is the top issue facing the office and your plans to address it?

Scheller: “The current top issue facing our Country and the Lehigh Valley is that people think the American Dream is out of reach for them and their families. As I listen to the concerns from residents of the district, this affordability crisis is their top concern. Right now, inflation is at a 40 year high and energy prices are at record highs and those in Washington seem to only want to offer excuses. When elected I will pursue policies that will reign in inflation and save the American Dream.”

Dellicker: “I’ll work for strong families, good jobs, and safe communities. I’ll start by bringing hometown values to Washington to preserve the freedoms of ordinary Americans. I’ll defend unborn children, support the 2nd Amendment, and preserve parental rights. On the economy, inflation is the top concern. We need to get spending under control, promote domestic energy, and slash the federal bureaucracy. To ensure our security, we must stand up to China, support our police, and secure our borders.”

What would you do to improve the nation’s criminal justice system?

Dellicker: “Our law enforcement officers have a difficult job and put their lives at risk every day. Defunding the police is a terrible idea that has no place in orderly society, and it’s no wonder why crime is on the rise in places where that idea gains traction. I’ll work to provide training to first responders for recognizing and responding to mental health and substance abuse emergencies. And, I’ll strive to provide police the resources and support they need to protect and to serve.”

Scheller: “I believe that we should treat criminals like criminals and Police like heroes. I will make sure that Police officers have the resources they need to safely do their jobs and receive funding for new programs that can better help them serve the community.”

What will you do to ensure all voters have equal access to free and fair elections?

Dellicker: “The right to vote in free and fair elections is essential to our Republic, but many Americans have lost faith in the electoral process. We cannot long have a democracy if we cannot ensure election integrity. I’ll work to restore the public trust through common-sense election reforms, such as voter ID and checking signatures on absentee ballots. I want to keep the federal government out of local elections. And we must prosecute all instances of voter fraud.”

Scheller: “Access to free and fair elections is at the cornerstone of our democracy. Much of our public has lost trust in our elections process. I believe that it should be left to the states to run their own elections, but I am supportive of efforts like Voter ID and signature verification.”

Health care costs continue to skyrocket. How will you address the rising cost of medical care and prescription drugs?

Dellicker: “Every American deserves access to quality and affordable healthcare. In Congress, I’ll work to ensure coverage of pre-existing conditions, expand access to mental health and addiction services, and seek market-based reforms to control costs. I oppose Medicare for All and policies that restrict individuals from choosing their own doctors and healthcare plans. I’ll protect benefits earned by our senior citizens and support reforms in Medicaid and Medicare to keep those programs effective.”

Scheller: “We need free market solutions to reign in Healthcare costs. When elected, I will work to protect pre-existing conditions, promote further transparency, and reign in surprise billing. I do not support Medicare for all and believe that it would lead to horrible outcomes for Americans. I do want to ensure that our seniors get the health care they need.”