The PA Democratic party is having some fun with an apparent flub by U.S. Rep. Tom Marino. 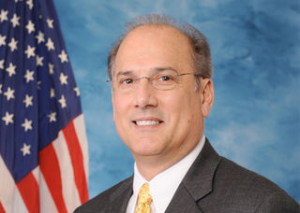 In discussing the Libya situation with the Wilkes-Barre Times Leader, the freshman member of the House Foreign Affairs Committee rhetorically asked, “Where does it stop? Do we go into Africa next?”

As a result, Marino has been panned by the left-leaning online press, including Talking Points Memo and ThinkProgress, which note that Libya is in Africa.

“Hi – This is Mark Nicastre with the Pennsylvania Democratic Party. I saw this article earlier today, and I wanted to help Rep. Marino clear up some of his foreign affairs/geography confusion. Please feel free to pass along the attached map to your boss. Let me know if you have any questions or if your boss would like maps of any other continents.” 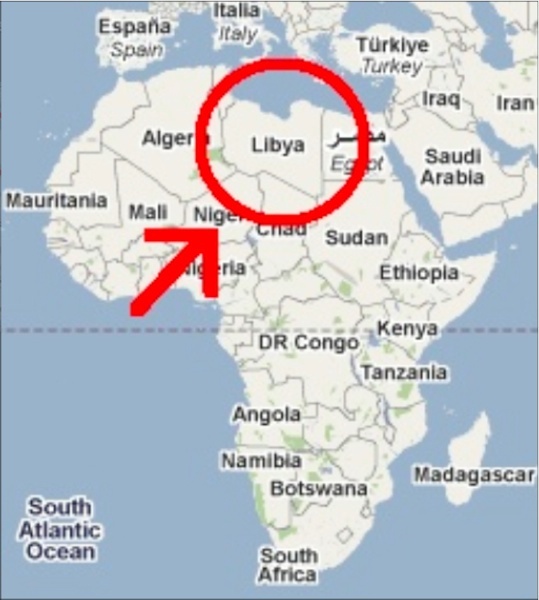 In political geography parlance, North Africa & the Middle East are often discussed as distinct from the African continent. Additionally, Marino could have been referring to the lack of U.S. ground troops. PoliticsPA will hold off on making a determination on this matter, pending a response from Marino’s office.

Updated: The Slate has the response from Marino’s office, which says that indeed the Congressman was referring to a lack of U.S. ground troops in Libya.

“We read the Scranton Times article Tuesday morning and had no problem with it. We were surprised when some people seemed to be confused by it – even the reporter, Borys Krawczeniuk, told me that it never crossed his mind that Rep. Marino’s statement was unusual or questionable,” said Marino spokeswoman Renita Fennick.

“We stand by what the congressman said. We are not “in” Africa by any means. We do not have ground troops there and, as far as we know, there are no plans to go into Africa.  We understand – and believe that most people do – that a missile strike on a nation is a far cry from our military “going into”  a continent.”