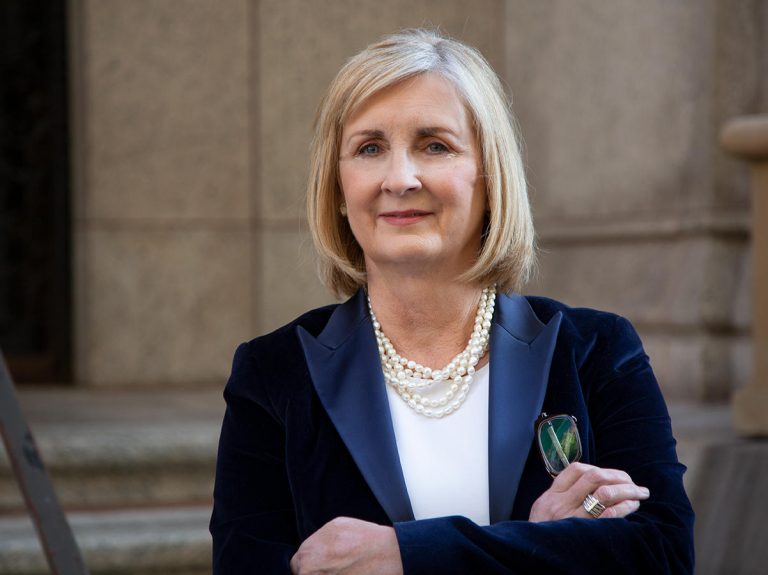 The first Republican has entered the race for Attorney General.

“The attorney general is the lawyer of the people,” Heidelbaugh said in a release launching her campaign. “I’ve spent 35 years of my life honing my skills in all areas of the law – from establishing a homeless clinic in Pittsburgh in 1990, to representing Fortune 50 companies, standing up for the injured, the wrongfully sued, the rich, the poor, and even a rocket scientist.”

While stressing the importance of the job, Heidelbaugh seemingly takes a shot at Attorney General Josh Shapiro claiming she views the position as a “destination, not a stepping-stone,” as Shapiro has been rumored to be a potential candidate for governor in 2022.

“The attorney general should be vigorously pursuing these problems, not showboating around the state while setting up a run for higher office in two years,” Heidelbaugh writes on her campaign website. “As never before, Pennsylvania needs an attorney general who sees the office as a destination, not a stepping-stone.”

The issues that Heidelbaugh references as challenges facing the state right now on her campaign website include addressing the opioid epidemic, special interest groups “using the courts to do an end-run around the elected legislature,” scammers ignoring “Do Not Call” lists, and addressing corruption, where “waste and fraud cheat taxpayers of millions every year.”

Heidelbaugh is currently a partner at Leech Tishman and previously served one term in Allegheny County Council. Pointing to her time on council, Heidelbaugh’s campaign website describes her position as the lone elected Republican on the panel as the “voice of reason and restraint, advocating for less spending, lower taxes, and common-sense public policy.”

The release from the campaign also provided endorsements from Sen. Pat Toomey, who lauds her as someone who “respects the rule of law,” and former Sen. Rick Santorum, who said Heidelbaugh is “focused on doing justice for you, instead of self-promotion.”

While Heidelbaugh can signal to these endorsements as support from Republicans in Pennsylvania, the Philadelphia Inquirer points out that she has praised some of President Donald Trump’s biggest critics, including former CIA Director John Brennan and former FBI Director James Comey on Twitter.

Shapiro, who was elected in 2016 by defeating Republican John Rafferty by over 2.5 points, is currently the lone Democrat seeking the position.