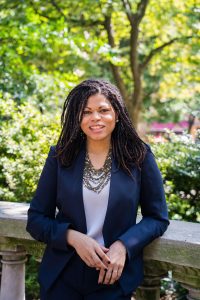 Erin Wilson, who was previously a senior aide in Casey’s office, has been named as the Deputy Executive Director for the Biden/Harris Inaugural Committee. During the 2020 presidential campaign, Wilson served as the Biden-Harris campaign’s National Political Director throughout the primary and general election.

“It was a privilege to serve the campaign since launch and am grateful I now have the honor to help lead inauguration planning,” Wilson said in a statement to PoliticsPA. “While the inauguration will look different in the midst of a global pandemic, safety will be our top priority and we look forward to celebrating as a nation and engaging Americans from across the country to launch the Biden-Harris Administration.”

In addition to previously working for Biden and Casey, Wilson also worked on Sec. Hillary Clinton’s Pennsylvania effort in 2016. In 2010, Wilson was named on PoliticsPA’s Rising Stars 30 under 30 when she was the Director of Outreach and Special Projects for Casey.