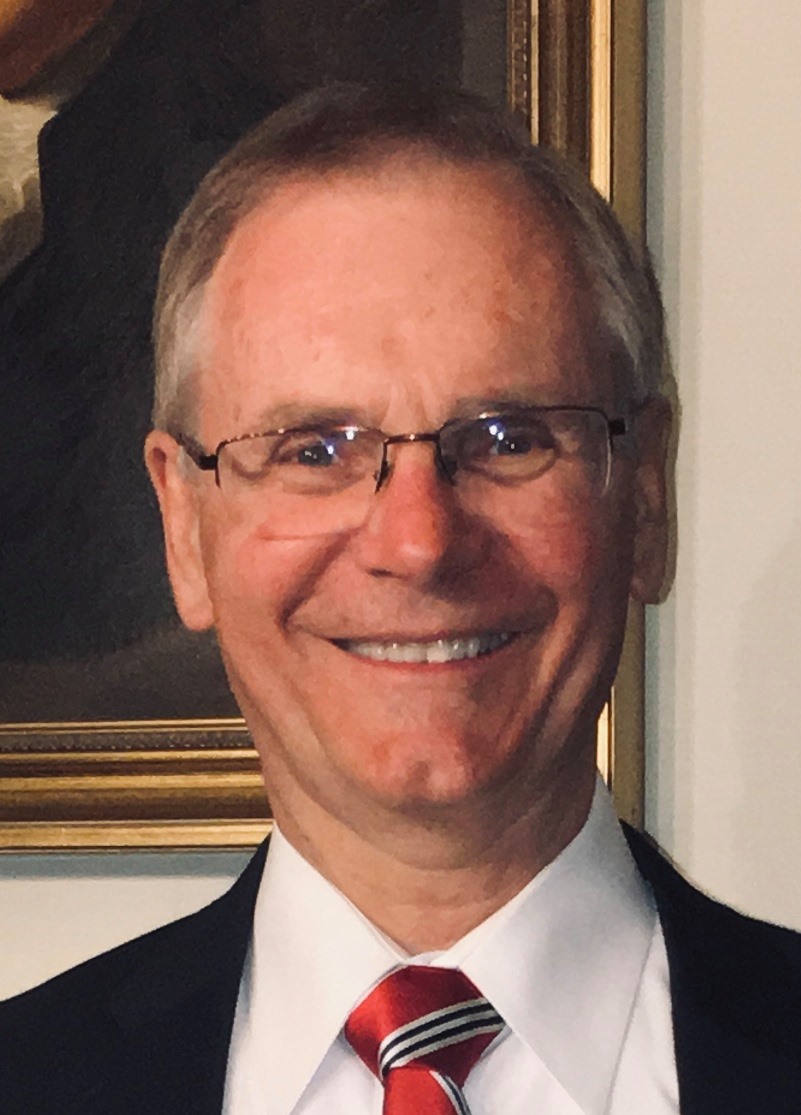 The Chester County Republican Party has a new chair.

Eck is succeeding Rick Loughery, who began serving in the role in January 2019, but decided not to seek reelection, according to the Daily Local News. Although Loughery will no longer lead in county GOP, he remains the chair of the Young Republican National Federation.

Eck, described by the Daily Local News as a “social conservative,” issued a statement expressing his gratitude for being elected to serve in the role.

“I am extremely honored and humbled to have the support of this committee and look forward to serving the fine people of our county,” Eck said, according to the Chester County Republican Party Facebook page.

“The Republican Party was founded on the principle of human dignity,” Eck continued. “This dignity, as the Founding Fathers recognized and recorded in the Declaration of Independence, is endowed by our Creator and cannot legitimately be conferred or restricted by human government.”

Eck continued in his statement to detail a few of the “fundamental rights” that the party stands for.

“Inherent in humanity and human dignity are fundamental rights, such as the sanctity of life, equal justice and opportunity, and personal freedom, including economic freedom and freedom of conscience,” Eck said. “These rights should guide our approach to issues such as educational choice, access to affordable, quality healthcare, criminal justice reform, racial reconciliation, ending the exploitation of women, and coming alongside those in need.”

“We live in troubling times. But, as Robert Woodson reminds us, America is not defined by its failures, but by its promises. The Republican Party has historically fought for these promises against fierce opposition,” Eck said in closing. “As Chairman, it will be my honor to continue leading that fight until those promises become a reality for all.”

Like the rest of the Philadelphia suburban counties, the Democratic Party has gained momentum over the past few years in Chester County.

In 2016, Chester County was the lone county in the state to flip red to blue at the presidential level. In 2012, GOP nominee then-Gov. Mitt Romney carried the county by 1 point over President Barack Obama, while Sec. Hillary Clinton bested then candidate Donald Trump by 10 points in 2016.

Rep. Chrissy Houlahan’s (D-Chester), who was elected to serve the county in the newly drawn 6th District in 2018, seat is listed as “Safe Democratic” by the Cook Political Report.

In May, Democrats officially took the registration edge in the county as well over Republicans.

Despite the obstacles presented to the local party, Eck told the Daily Local News that’s he’s “eager and excited” for the opportunity to lead.

“I am eager and excited for the opportunity,” Eck said to the Daily Local News. “I enjoy a challenge. As I told the committee members last night, this requires a team effort. No one person can do everything. But I have surrounded myself with good quality people, and we will work together.”