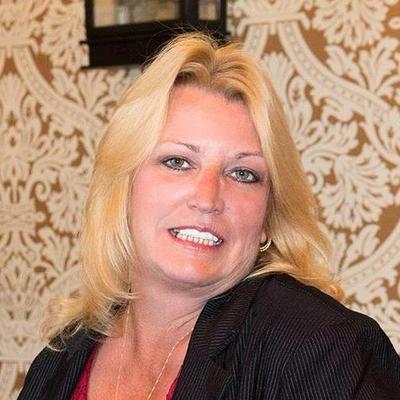 Valerie Kean Staab, a senior advisor to former Pennsylvania Democratic Party Chairman Marcel Groen until earlier this year, took aim at Governor Tom Wolf and the #MeToo movement in a email to reporters.

Kean took aim at Wolf over what she sees as a decision by the campaign to make the #MeToo movement a major part of his campaign.

“Governor Wolf was looking for a wagon to hook his horse too. We all understand that his past three years, he has little to show in terms of accomplishments as Governor. We understand that is not entirely his fault, he has been unable to find common ground with the Republican House and Senate. But other than some changes to state pensions, which few will notice, and the legalizing of medical marijuana, which is only his accomplishment in the sense that he signed a bill that others did the heavy lifting to pass, he has little to brag about,” Staab wrote in the email.

“So he is apparently he is trying to run as the “#RewardMeToo Governor.”

Staab was forced to step down as a senior advisor to Groen in early December last year over Facebook comments she made that were critical of the #MeToo movement.  Staab used the email to rehash the incident, and continue her criticisms of the movement.

“I wrote some comments on what I view as the over-reaching of the #meToo movement. But like all such movements of the past which go too far, raising such questions was apparently not acceptable,” Staab wrote.

Staab defended state Senator Daylin Leach, who faced allegations of sexual harassment, saying his “‘crime’ was apparently putting his hand on a shoulder, touching a knee, and telling jokes more than a decade ago.”

In the email, Staab directly takes issue with the calls for Leach’s resignation after the allegations surfaced.

PoliticsPA reached out to the Wolf campaign for comment on this story.