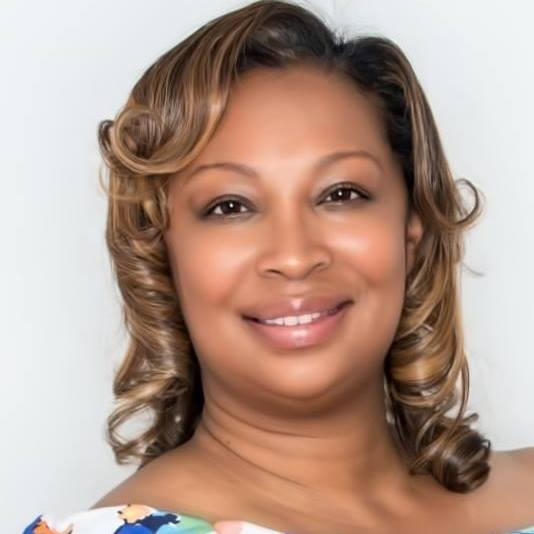 The story, first reported by the Philadelphia Inquirer shortly before Shapiro’s press conference, details the “multiple counts of theft of public funds involving the Mayor’s Fund.”

“Today, I’m announcing criminal charges against a former City Representative of Philadelphia for misusing and misspending nearly a quarter million dollars in public funds from a nonprofit organization known as the Mayor’s Fund of Philadelphia,” Shapiro said at the beginning of the announcement.

Shapiro stated that Peterkin Bell surrendered on charges “relating to her misuse of two credit cards connected to the Mayor’s Fund, many of which were for personal expenditures unrelated to her official duties.”

“Ms. Peterkin Bell is charged with stealing more than $20,000 in public funds on these unlawful credit card expenditures,” Shapiro said. “Ms. Bell is also charged with misapplying $225,000 in taxpayer money, which the city had granted to the mayor’s fund for a restricted specific purpose; paying the costs of an annual cycling race and using the money instead to satisfy other debts of the fund incurred at her direction…. I want to talk briefly about what this case is really all about, the failure of a senior public official to be an honest steward of taxpayer money and the abuse of the public trust.”

She began overseeing the fund in Nutter’s second term in 2012, according to the Inquirer. Melanie Johnson, Nutter’s City Representative in his first term, also received scrutiny from former Philadelphia City Controller Alan Butkovitz about fund spending and the “oversight of its managers,” the Inquirer reports. Inspector General Amy Kurland even recommended Johnson be fired in 2012, but Nutter declined and promoted Johnson to a higher-paying role.

The Inquirer story reports how Butkovitz has said Peterkin Bell treated the Mayor’s Fund like a “slush fund.” Peterkin Bell fought back on these claims from Butkovitz and even filed a defamation of character suit , which was later dropped.

“The Controller is a liar, a snake and a hypocrite. There is no truth in what he says,” Nutter said according to NBC10. “Every expenditure was proper and for an approved purpose and he never talked to either Desiree Peterkin-Bell or myself about any concerns, which is standard procedure, before releasing this slanderous, libelous and vicious bile from his mouth.”

WHYY’s Bobby Allen shared on Twitter that he spoke with Peterkin Bell’s Defense lawyer, Walter Weir, who believes the AG’s investigation “goes far beyond looking at my client.”

Defense lawyer Walter Weir, who is representing Bell, says his client is innocent.

Weir says she will she released on her own recognizance.

“I do believe the AG’s investigation goes far beyond looking at my client.”

He wouldn’t elaborate or explain beyond that.

For further in-depth coverage of this story, here are the links from various local outlets following all developments.