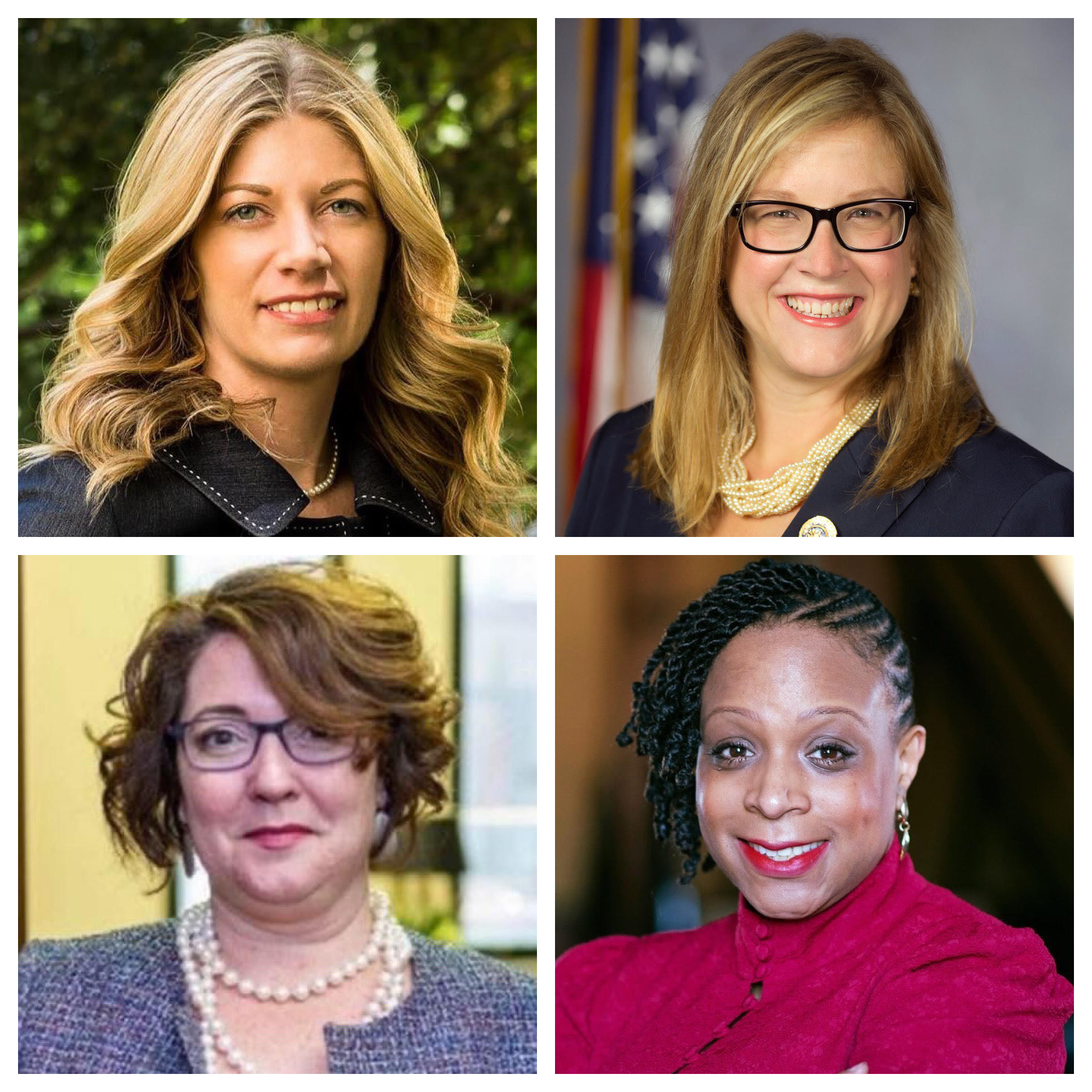 Muth lauded Warren in a tweet as a “fighter, truth-teller, problem-solver” and the “moral leader America needs.”

Muth previously received recognition from Warren in a tweet during the summer for a viral video of the Montgomery County Senator speaking on the state Senate floor about general assistance funding.

Friel-Otten said in her endorsement tweet on Friday morning that Warren “truly understands what it’s like to juggle family, careers, putting food on the table and trying to save just a little bit for the future – all at the same time.”

With Elizabeth in the White House we will have a President who truly understands what it’s like to juggle family, careers, putting food on the table and trying to save just a little bit for the future – all at the same time. She’ll fight us for just like she has her whole career! pic.twitter.com/iX0nWvLTau

Krueger said in her endorsement tweet that Warren has a plan to “rebuild the middle class,” as the reason she’s pledging her support to her.

An America that works for working people has slipped away for so many in our communities. @ewarren has a plan to rebuild the middle class, and that’s why I’m endorsing her for President pic.twitter.com/bCb5FVEqPW

Gauthier, who just notched a spot on Philadelphia’s City Council this week, said she was proud to “join women across the country” in issuing her endorsement for Warren in her effort to become the nation’s first woman president.

Proud to join women across the country today in expressing my support for @ewarren in her bid to become our country’s first woman president! #WomenWithWarren pic.twitter.com/Se7gcjoZDU

While former Vice President Joe Biden has led in various Pennsylvania Democratic primary polls and dominated in the endorsement category, specifically in the northeast,  Warren is building up significant endorsements in the southeast.

The counties that these local elected officials that endorsed Warren represent are an area where Democrats have been experiencing significant growth.

During the 2016 election, all four counties that these local elected officials hail from supported Sec. Hillary Clinton by wide margins, although the momentum has continued beyond this election with historic victories in various countywide races last Tuesday.

The former Vice President and Scranton native has remained at the top of various Pennsylvania Democratic primary polls, while Warren is in second place. The Real Clear Politics average shows Biden leading with 25%, followed by Warren at 14.3%, then Sen. Bernie Sanders polling at 10.7%, and South Bend Mayor Pete Buttigieg in fourth place with 6.7%.