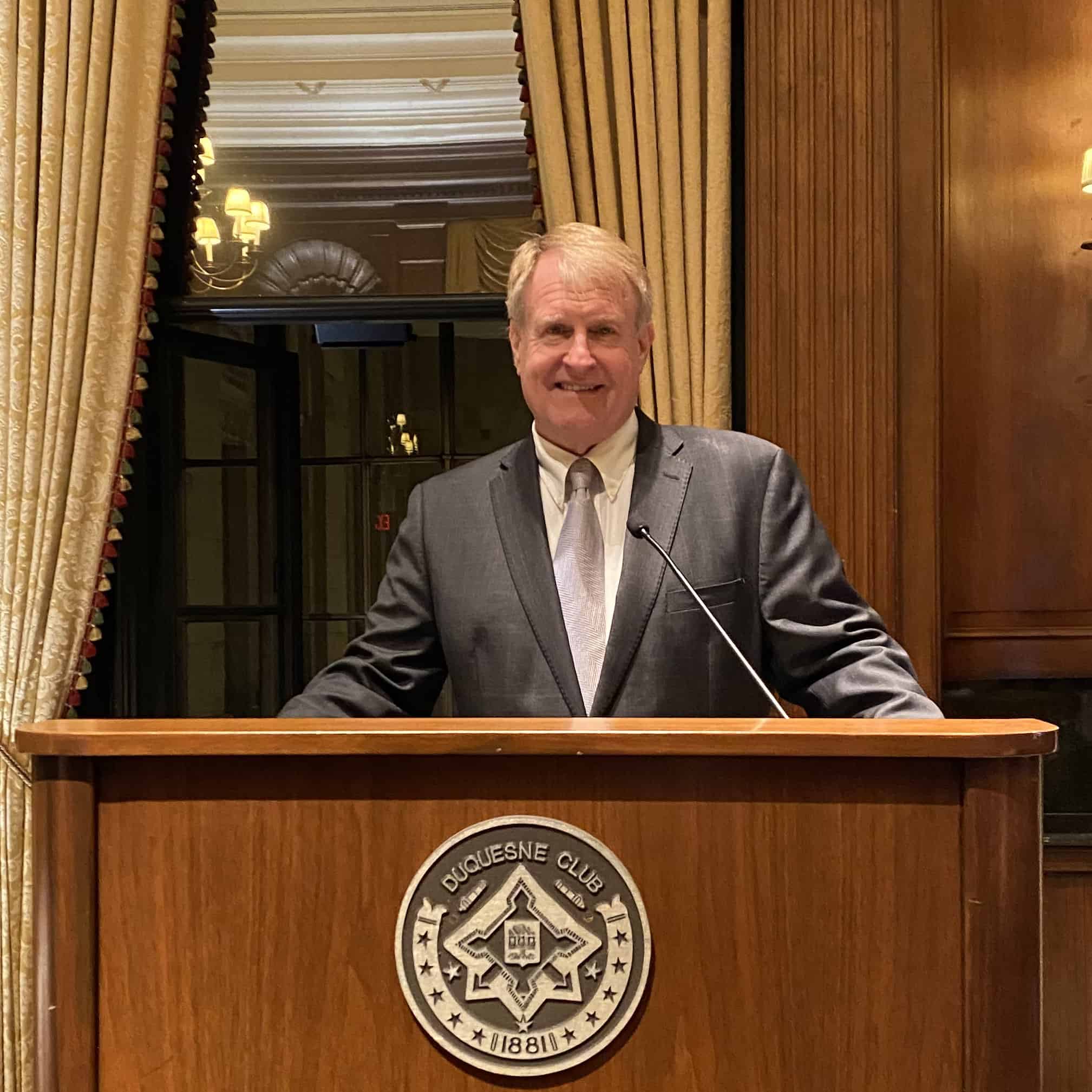 It is the first time that the Council has been successful in overriding Fitzgerald’s opposition to a bill in his three terms.

The three votes against the override were cast by Republicans Sam DeMarco and Suzanne Filiaggi along with Democrat Nick Futules, all of whom voted against the bill originally on July 5. The lone council member to change their vote was Bob Macey who cited the two parks located in his District 9 and the concerns of his constituents.

More than 40 speakers stepped to the microphone over two hours to voice their concerns about the veto. Bethany Hallam, the fracking ban bill co-sponsor, called this decision the easiest vote she has passed in her time on County Council.

There were supporters of Fitzgerald’s veto. “Why are we chasing business away?” McKeesport’s Robert Johnson asked. “Fracking has been around for 60 to 70 years. We need the jobs and have the economic development.”

Fitzgerald originally vetoed the bill, stating “This bill does not do what its authors think it does. It does not prevent future leasing of natural gas extraction rights or even drilling activities within our parks. Any future legislation can simply repeal this one. It’s just propaganda to benefit their own political interests.”

He has referred to the drilling leases for Deer Lakes Park that were approved by council in May 2014, a decision that brought the county millions of dollars in royalties to date.