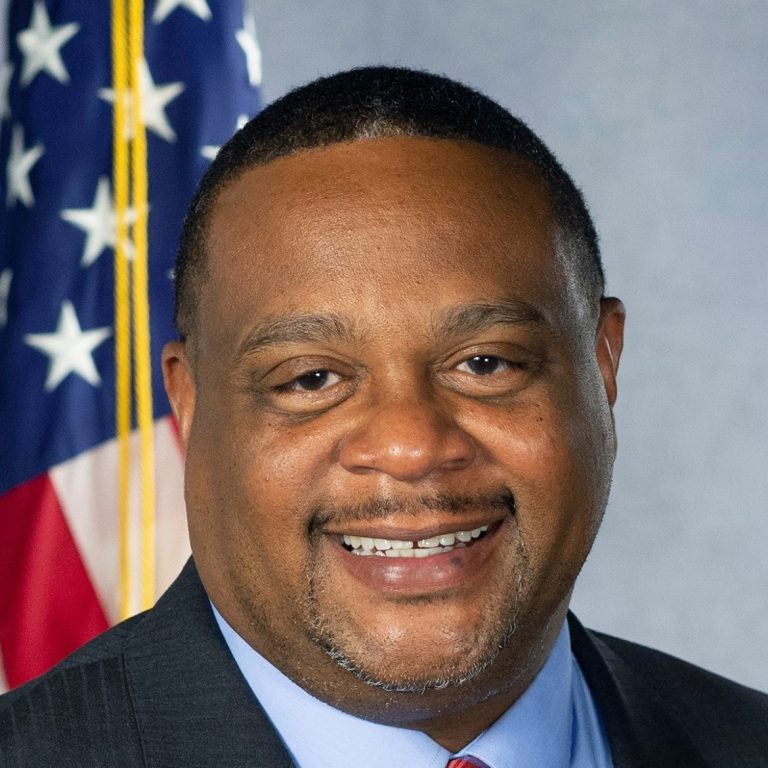 Pittsburgh will have a new Mayor.

According to Decision Desk HQ, Gainey held nearly a 2% advantage over Peduto (44%-to-42%) as of 10:45 P.M with 63% of votes reported. Tony Moreno, a retired Pittsburgh police officer, received 12.5% by the time Peduto conceded, while Michael Thompson, a math tutor, had just over 1%.

“A city is changed when we all come together,” Gainey said in a speech to supporters Tuesday night, according to WESA. “I believe we can have a city for all, and we will work hard. Not just I, as mayor, but we, as a community, and we as a city will work to build a better city of Pittsburgh for everybody. We will embrace justice, we will do all that we have to do to make this a city that is welcoming for everybody.”

Peduto announced in a tweet shortly before 10:30 P.M. that he called Gainey and conceded the race.

“I just called @gainey_ed and congratulated him on earning the Democratic endorsement for Mayor of the city of Pittsburgh. Wishing him well. Thank you Pittsburgh for the honor of being your Mayor these past 8 years. I will remain forever grateful,” Peduto wrote in the tweet.

When Gainey launched his primary challenge in January, he said that the city was divided and said that he was running for mayor because he knew that the “working people of Pittsburgh need opportunities for good union jobs with a living wage and benefits, affordable housing, genuine public safety, and a city where we can all belong and contribute.”

Gainey, who is currently serving his fifth term in the state House, was first elected in 2012 after defeating incumbent state Rep. Joseph Preston, Jr. in the Democratic primary. According to the Pittsburgh Post-Gazette, his 2012 successful bid for the seat was his third attempt at the office. Gainey used to be an aide to Preston.

Peduto, who was first elected to Pittsburgh City Council in 2001, was elected mayor in 2013. During his 2013 mayoral bid, he bested former Auditor General Jack Wagner, state Rep. Jake Wheatley, and A.J. Richardson in the Democratic primary. During his 2017 reelection bid, he fended off challenges from John Welch, a minister, and Pittsburgh City Councilwoman Darlene Harris.

No Republican is currently running for Mayor in the November election.