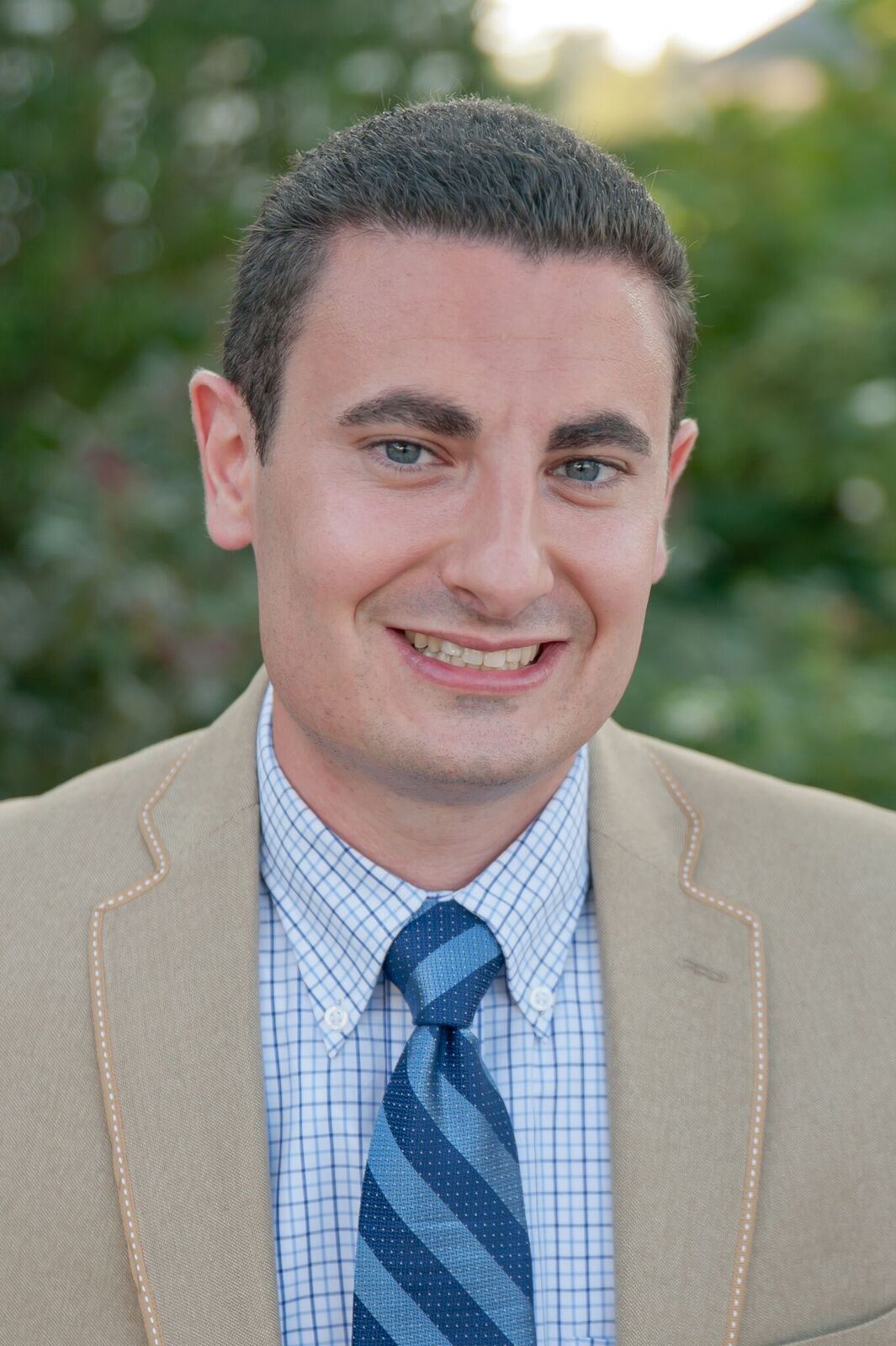 Montgomery County Commissioner Joe Gale, who is running for Lieutenant Governor was ordered off the primary ballot by the Commonwealth Court.

According to the Associated Press Gale was ordered off the ballot because he will not meet the Pennsylvania Constitution’s age requirement of 30.

Gale, who was running in the Republican primary, said he will likely appeal the decision.

Commonwealth Court Judge Kevin Brobson said that since Gale will not turn 30 until March 2019, after he would have to be sworn into office, Gale could not run for the seat.

Gale argued that the Senate President Pro Tempore could fill the position until he was old enough to serve, but Brobson ruled that court precedent was that candidates must be qualified at the time of the election.