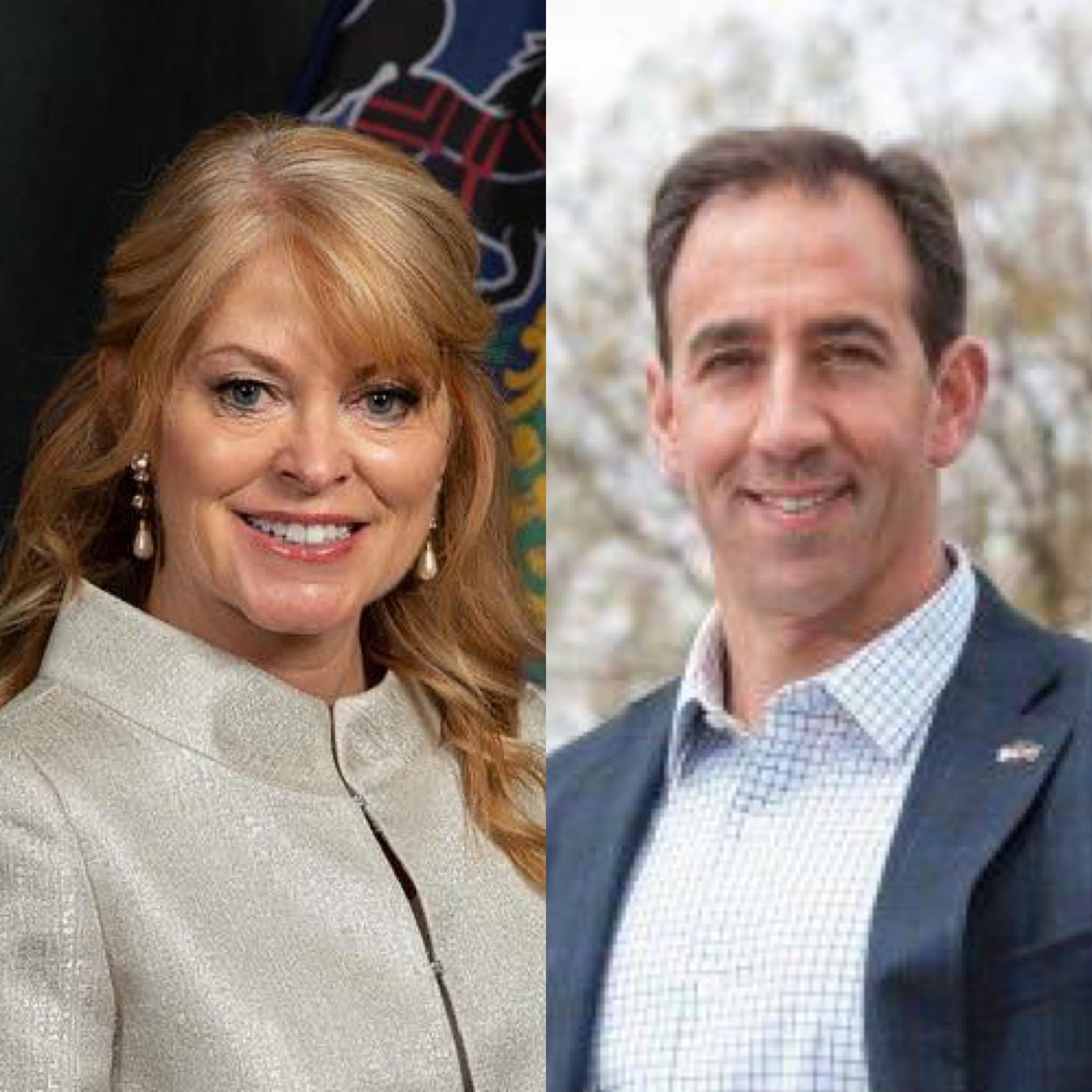 One statewide elected Republican has weighed into Pennsylvania’s 2022 GOP U.S. Senate primary with an endorsement.

Garrity lauded Bartos, a Montgomery County real estate developer who was the GOP Lt. Governor nominee in 2018, for his recent work with the Pennsylvania 30 Day Fund, a nonprofit that he co-founded to aid small businesses and their employees in response to the COVID-19 pandemic, and described the GOP Senate hopeful as an “outsider.”

“Jeff Bartos is an outsider, not a career politician, and he has a deep understanding of the needs of Pennsylvania’s working families,” said Garrity. “Over the past 12 months, Jeff stepped up and helped over 1,000 small business owners across Pennsylvania keep the lights on and save thousands of jobs for working families in the midst of the Wolf administration’s burdensome COVID restrictions. The non-profit Jeff co-founded, the PA 30 Day Fund, raised and distributed more than $3 million to small businesses in all 67 counties.”

“Jeff is a born leader whose business success indicates to me that he is our best chance to break the gridlock in Washington and restart a Congress mired in partisanship,” Garrity continued. “Jeff has made it clear that commonsense, conservative values remain the bedrock of economic progress, especially in the wake of the COVID pandemic. I look forward to the day we can call him Senator Bartos.”

Bartos received just under 47% of the vote in the four candidate 2018 GOP primary to secure the nomination for Lt. Governor. Gov. Tom Wolf and Lt. Gov. John Fetterman bested Wagner and Bartos by 17 points in the 2018 general election.

Bartos has the highest name ID among Republicans statewide to announce a bid for the Senate in 2022 so far and has jumped out to an early fundraising advantage among the declared GOP candidates.

Bartos raised just under $1.2 million from his campaign launch on March 8 to the end of the first quarter. While the $1.2 million is the largest of any GOP candidate seeking the statewide office, $400,000 of it was from a loan that Bartos gave to his campaign.

Several other Republicans have formally entered the race to succeed outgoing GOP Sen. Pat Toomey, while multiple Republicans are also reportedly interested in joining the race.

In addition to Bartos, Kathy Barnette, a former GOP congressional candidate and conservative commentator, Sean Gale, an attorney, and Everett Stern, a businessman and HSBC whistleblower, have formally announced their entrance into the statewide race. Other Republicans that have filed with the FEC include John DeBellis, Bobby Jeffries, and Martin Rosenfeld.

Several Democrats have also announced their entrance into the 2022 race.