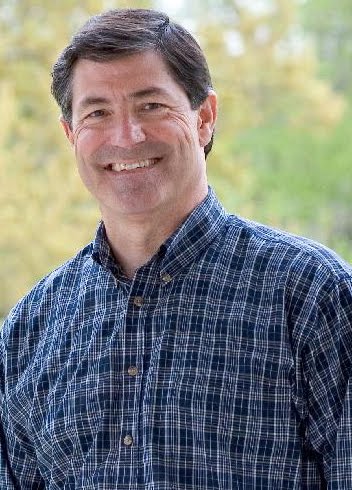 Rep. Jim Gerlach has scored five wins in his SEPA district, each time as a top national target of Democrats. He knows what Republicans need to do to win the Philadelphia suburbs.

Today, Gerlach threw his support behind former Massachusetts Governor Mitt Romney, the Republican presidential hopeful who many say stands the best chance to compete in the collar counties around the City of Brotherly Love.

“It is clear that President Obama’s policies of the last three years have failed. At a time when our budget deficits have skyrocketed and unemployment remains dangerously high, we need a radically different approach in Washington,” said Gerlach in a statement issued by the Romney campaign. “Mitt Romney has demonstrated that conservative leadership and solutions can fix the problems our country faces. I look forward to working with him to address these issues.”

“President Obama’s massive stimulus bills have not helped Pennsylvania,” said Mitt Romney. “Instead of creating jobs, President Obama has just increased government spending. I will work with leaders like Congressman Gerlach to cut spending and get our economy on the right track so that Pennsylvanians know their children will have a bright future.”