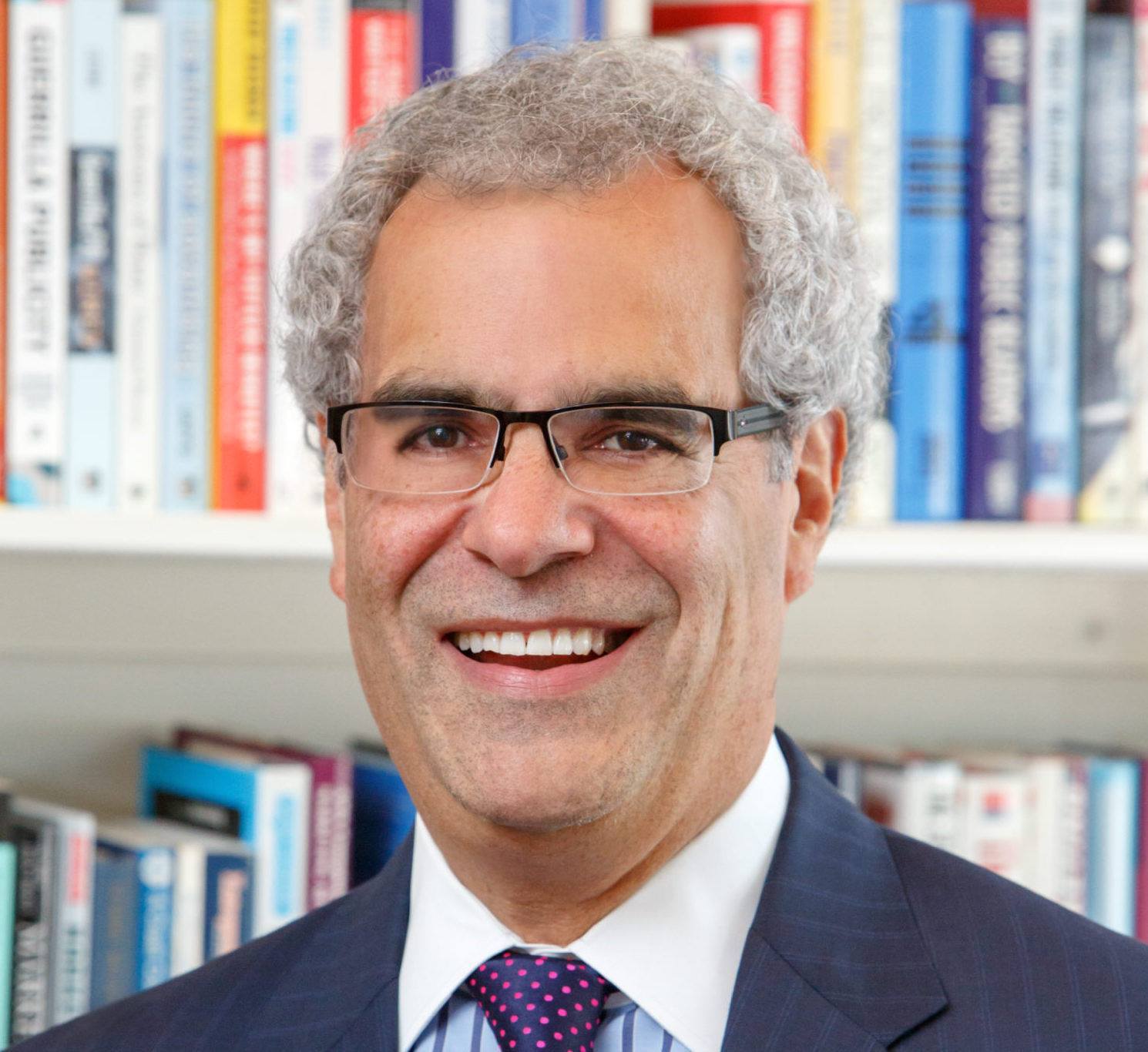 A long-time communications executive is running for Governor in 2022.

Charlie Gerow, CEO of Quantum Communications and Vice Chairman of CPAC and the American Conservative Union, formally announced his intentions to seek the Republican Party nomination for Governor on Thursday evening.

“I know what needs to be done,” Gerow said, when asked about why he entered the statewide race, in an interview with PoliticsPA. “And I know how to do it.”

“The time is right for a sensible, solid, conservative who can build coalitions to win to run on the Republican side and that’s why I’m running,” he continued.

Gerow said that there will be several issues on the minds of voters for the 2022 election, but specifically pinpointed his support for a constitutional amendment to recall and replace any governor, cleaning up state government, job creation, and education.

His campaign website touts his background in GOP politics, which includes beginning his career on the campaign staff of Ronald Reagan and supporting “the Right to Life,” school choice, Pennsylvania energy, and being a lifetime member of the National Rifle Association.

Gerow also released a 1:30 plus long video that highlights his upbringing, work for Reagan’s presidential campaign, while also criticizing the “liberal media.”

This will be Gerow’s first run for statewide office in Pennsylvania. In the 1980s and 1990s, he launched multiple unsuccessful campaigns for the state Senate and Congress.

Although Gerow, who also previously served as the national co-chair to Carly Fiorina’s 2016 presidential campaign, has spent decades cultivating a network of Republican professionals and has built relationships with many GOP insiders, he believes that his message will resonate with Trump voters.

Gerow also said that he’d be able to “take on” Shapiro “in the media” and “beat him on a debate stage.”

Congressman G.T. Thompson (R-Centre), who is backing Gerow’s bid for Governor, said that he thinks Gerow would be a “governor who can make things happen.” Thompson is serving as Gerow’s honorary campaign chair.

Gerow told PoliticsPA that he’ll be rolling out additional campaign co-chairs, but said that Gen. Chris Bernie will serve as the campaign chair and former GOP Treasurer candidate Otto Voit will serve as campaign treasurer.