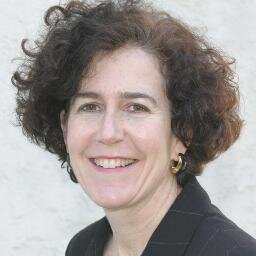 Terry Gillen announced today that she is running to be Mayor of Philadelphia.

Gillen, the city’s first director of federal affairs, stressed an innovative campaign strategy, one that would break the mold of the political machine, so closely associated with Philadelphia’s past.

“I think that whole notion of how one gets elected in Philly is going away,” Gillen declared. “It’s changing. I think Mayor Nutter’s election was the beginning of that.  And I think we’re really on the verge of reshaping Philadelphia politics in a fundamental way.”

Stressing her past experience with two of the cities most prominent mayors, Gillen stated, “I think what people are looking for is someone who knows how to run a city, to be an executive and has experience in urban policy. I think I have all that.”

Defeated in her previous runs for City Council in 1999 and for the State House in 2004, Gillen, has started accepting funds for the upcoming race by way of a newly formed political action committee.