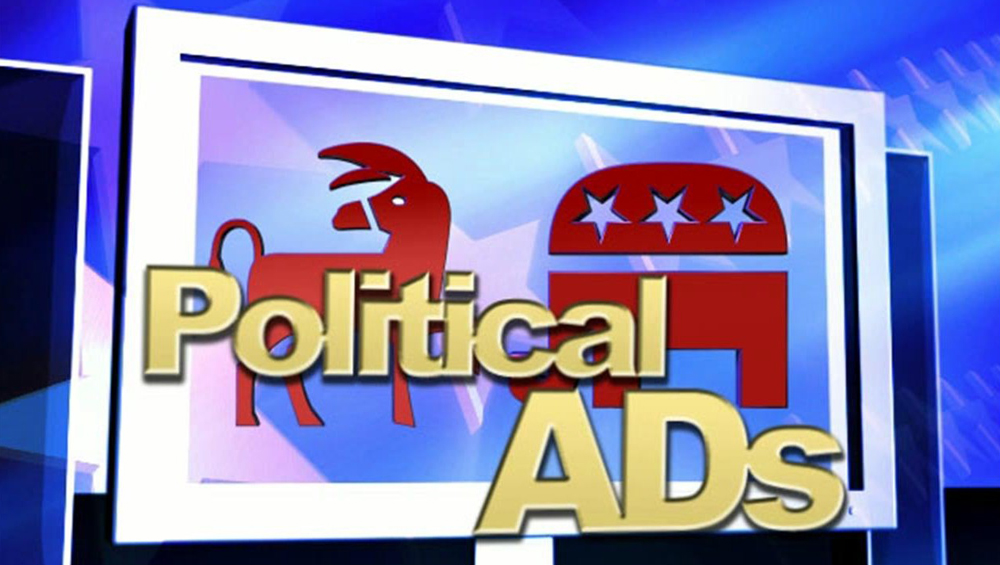 I rolled out of bed this Friday morning and began my normal routine, which, includes turning on the television for the local news. My station of choice is located just up the road – WGAL 8 – the NBC affiliate in Lancaster.

While reading the morning newspaper – yes, showing my age – over the past week, I listen to the broadcast in the background and notice the constant drumbeat of political ads. So, I decide that today will be the day that I count just how many political ads we are subjected to in a given 60-minute local news broadcast.

WGAL is consistently rated the No. 1 station in the Lancaster-Harrisburg-York market, so I should be prepared for an onslaught, since campaigns and candidates know that news broadcasts are the best opportunity to reach the potential votes.

What did I find?

I turned on the TV at 6 AM and during the next half-hour had 13 ads delivered to me, including two from Honor Pennsylvania, the super PAC supporting Dave McCormick, attacking candidate-on-the-rise Kathy Barnette. Another super PAC – USA Freedom – also ran a spot against Barnette, while Club for Growth ran one supporting her.

I saw two ads for Mehmet Oz, another for McCormick and one each for gubernatorial candidates Bill McSwain and Josh Shapiro. There were also four ads for local races primarily focused on House appropriations committee chair Stan Saylor and his primary against Wendy Fink.

The second half-hour was more of the same.

Honor Pennsylvania’s ad against Barnette ran four more times. That’s a total of six in the 60-minute period. There was USA Freedom again, while Barnette ran a positive spot as well.

Oz and McCormick each showed positive spots in the 6:30-7 hour, while McSwain also ran another ad. Shapiro was also on my screen twice. Never thought I’d say that the Bet Rivers spot was a welcome break.

Fourteen spots ran on WGAL in the last half-hour of the newscast for a total of 27 during the hour.

Welcome to Pennsylvania and the wildest primary in the country.