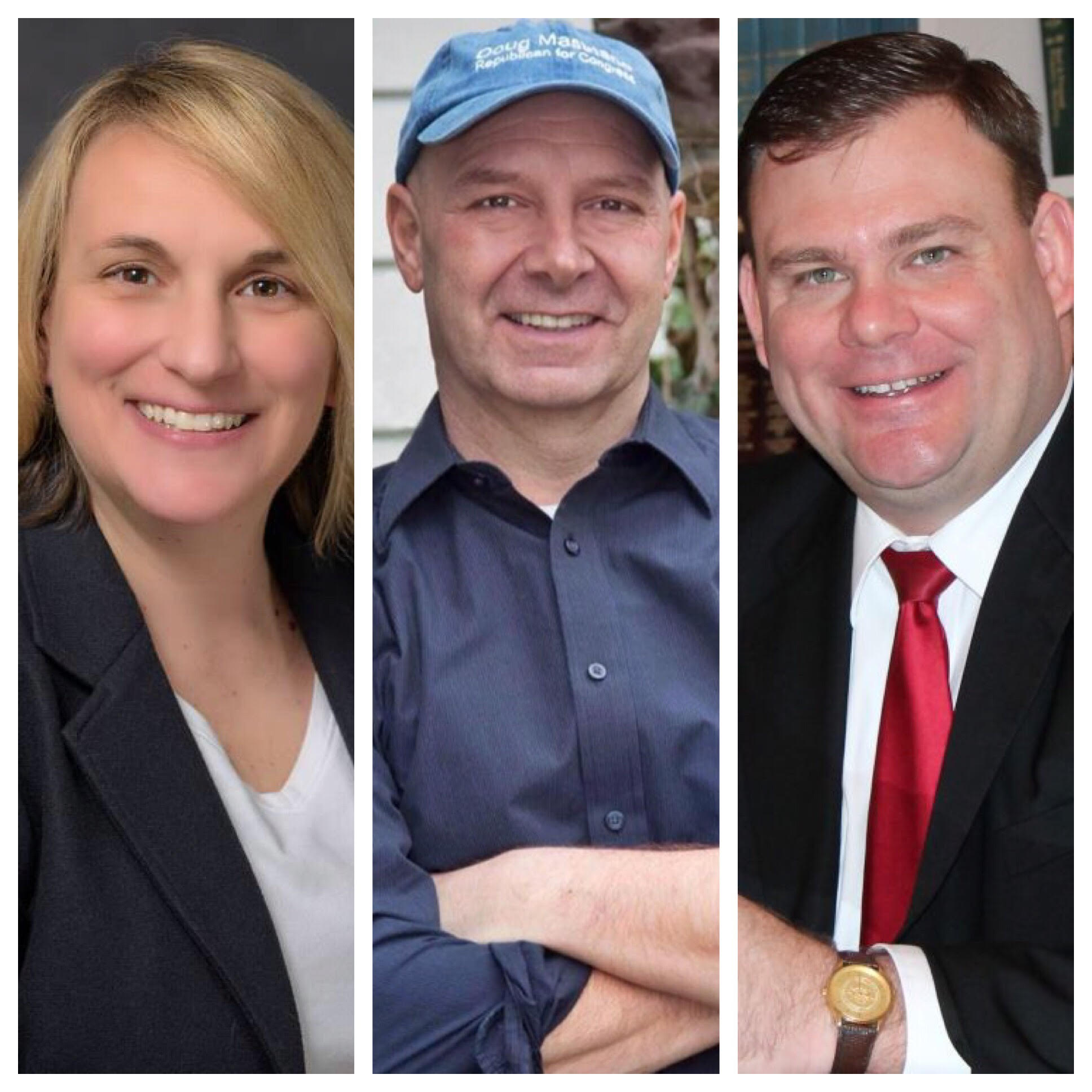 No upsets to report in these three special elections.

Doug Mastriano, Joe Pittman, and Marci Mustello were all successful in their special election bids in the state legislature. All three seats they won were previously represented by Republicans.

The AP called all three of the races in favor of the GOP candidates not long after 10 pm.

HARRISBURG, Pa. (@AP) — Voters have picked Republicans to fill three open seats in the state Legislature in heavily GOP districts in south-central and western Pennsylvania. Tuesday’s special elections brought no surprises, since all three seats were last held by Republicans.

Mastriano, a retired Army colonel, leads Democrat Sarah Hammond, director of community development for the Borough of Spring Grove, by 43 points with 71% of precincts reporting for the 33rd state Senate District in central PA. He will be succeeding GOP state Sen. Rich Alloway, who retired in February. Alloway represented the district since 2009.

Pittman, chief of staff for former state Sen. Don White (R-Indiana), leads Democrat Susan Boser, a professor at Indiana University of Pennsylvania, by 43 points with 92% of precincts reporting for the 41st state Senate District in Indiana County. He takes over for his former boss, Sen. White, who also retired in February. White represented the district since 2001.

Mustello, a staffer for Rep. Mike Kelly (R-Butler), bested Democrat Sam Doctor, a steelworker, in the 11th state House District in Butler County. Mustello leads Doctor by 16 points with 52% of the precincts reporting. She will be taking over for state Rep. Brian Ellis (R-Butler), who resigned from office in the midst of an ongoing sexual assault investigation. Ellis represented the district since 2005.

Mastriano ran on a conservative campaign, promoting an “America First Policy”, advocating for lowering taxes and cutting spending, fighting for term limits, “unleashing the potential of American energy” though cutting regulations, and opposing same sex marriage and abortion. He likened his campaign to President Donald Trump for being an outsider and thanked the President for “saving our nation from complete destruction”.

A series of anti-LGBT and anti-Muslim social media posts on Mastriano’s campaign website surfaced after being brought to light by his opponent and the PA Democratic Party. Some of these posts have since been deleted from his social media pages.

Pittman talked about continuing the work of his boss and cited focusing on the “God-given natural gas and coal resources” of the region, focusing on workforce development, while boasting about being a lifelong member of the NRA during his campaign.

The race in the 11th House District was much closer than the 2 GOP state Senate victories. Both Mustello and Doctor sought this seat before in the past. Mustello faced Ellis in the GOP primary in 2004, but lost. Doctor ran as an Independent for this seat against Ellis in 2018.

Mustello ran on the need for lowering taxes, supporting the 2nd Amendment and advocating for pro-life policies.

“I want to congratulate the three new Republican members of the General Assembly on their election victories,” said PAGOP Chair Val DiGiorgio in a release. “By adding to Republican majorities in both chambers of the General Assembly, our lawmakers will be further empowered to stand up to Tom Wolf’s policies that would hinder Pennsylvania’s job creators and growth industries while also remaining steadfast on the front lines in the fight against the encroachment of socialism.”