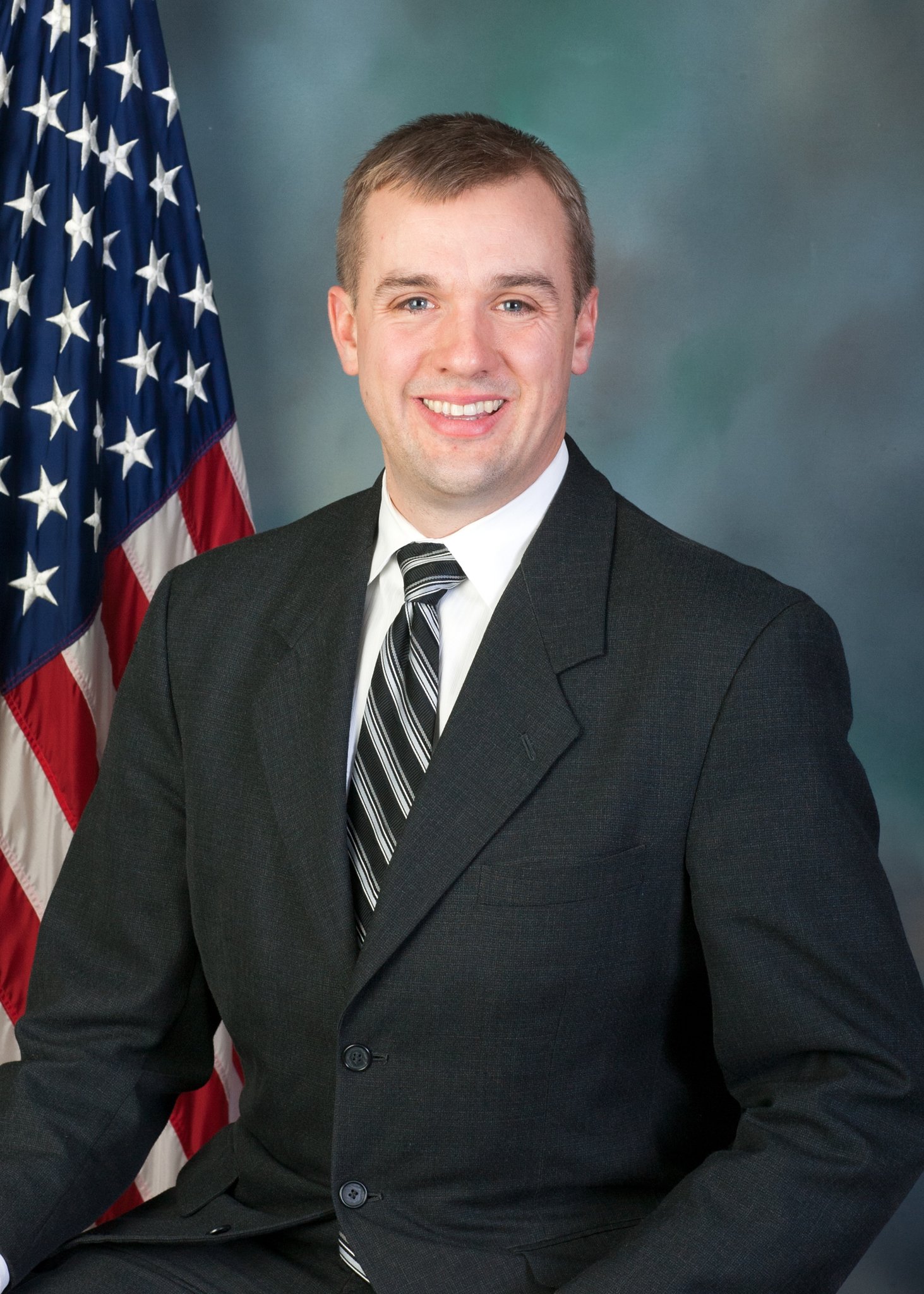 Rep. Bryan Cutler (R-Lancaster) was selected as the new Majority Leader in the House of Representatives taking over for Rep. Dave Reed (R-Indiana). Reed, the retiring eight term representative in the 62nd District, announced in March he would not seek office in November, and later accepted a role as a Regional President for First Commonwealth Bank.

Cutler, representing the 100th district, was elected to the House in 2006 after unseating Republican incumbent Rep. Gib C. Armstrong in a GOP primary “following the controversial legislative pay raise that led to significant turnover in the Legislature,” according to LNP | LancasterOnline. Cutler becomes “the highest-ranking House lawmaker from Lancaster County in nearly a century,” according to LNP | LancasterOnline reporting.

Taking over Cutler’s role as House Majority Whip in the next session will be Rep. Kerry Benninghoff (R-Centre, Mifflin). Benninghoff has been a member of the House since 1996 and is completing his second term as Republican Policy Committee chairman. Benninghoff has also served as the chairman of the House Finance Committee, Cancer Caucus and Rural Health Caucus in the past.

Rep. Mike Turzai (R-Allegheny) will maintain his role as Speaker of the House for a third term. Turzai will oversee a Republican majority over the next two years, although the Democrats made a net gain of 11 state House seats from this year’s election, mainly coming from the Philadelphia suburbs.

The GOP holds a 110-93 majority in the state House, but two vacancies will exist in the beginning of the new session. Rep. Sid Michaels Kavulich (D-Lackawanna) died in October, and Rep. Vanessa Lowery Brown (D-Philadelphia) was convicted of “violating state conflict of interest laws and accepting bribes.” Special election dates for these seats will be selected by the speaker in January.

The message heading out of today’s leadership election rallied around fighting against tax increases.

“Our caucus has consistently led on protecting Pennsylvanians from tax increases,” Cutler said. “As we head into an historic fifth term in the majority, we will continue to prioritize being responsible with the taxpayers’ hard-earned money. We will also focus on running government as efficiently and transparently as possible, ensuring our students have the tools and opportunities they need to succeed and working to create an environment which promotes job growth and economic prosperity.”