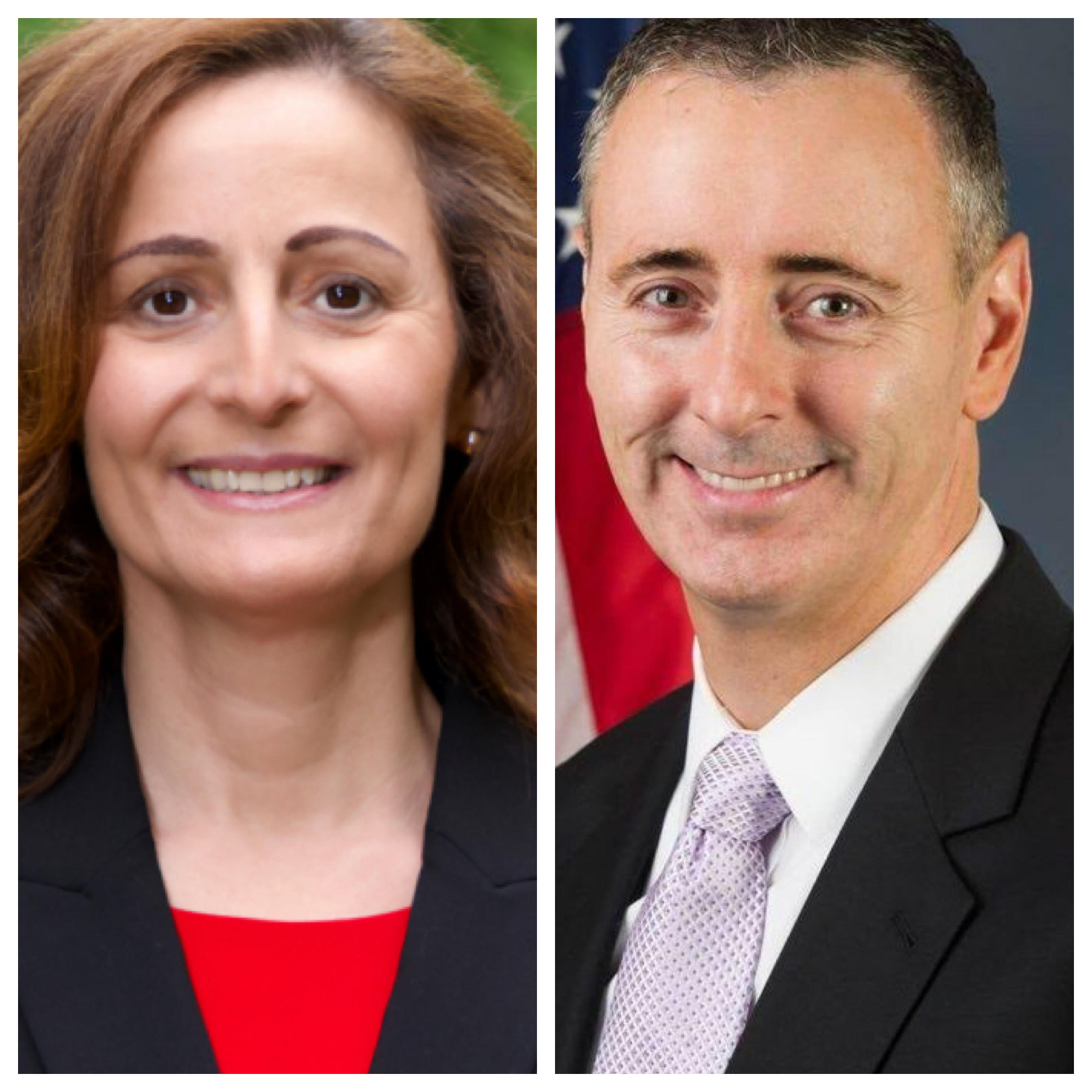 The poll, conducted by Remington Research Group on behalf of the CLF, conducted 803 interviews of likely 2020 general election voters in PA’s 1st Congressional District showing Fitzpatrick leading Wachspress 50-36, while 14% remain undecided. The margin of error is ± 3.4% with a 95% level of confidence.

While the memo was released by CLF to Politico on Dec. 10, the actual survey of likely voters was conducted on Nov. 6 and 7. This was also released prior to Fitzpatrick’s official announcement that he’d oppose articles of impeachment against President Donald Trump.

While Fitzpatrick is set to face another pro-Trump Republican and financial advisor Andrew Meehan, in the GOP primary in 2020, three other Democrats, in addition to Wachspress, have launched campaigns for the 1st District.

Bucks County Prothonotary Judi Reiss, Ivyland Borough Councilwoman and Bucks County Deputy Director of Housing and Human Services Christina Finello, and Skylar Hurwitz, a technology entrepreneur and small business owner have also launched bids for the seat, although they were not included in this polling.

While no polling has been made public between the four Democrats seeking the nod for the 1st District, Wachspress held a steady fundraising lead over the field at the beginning of the fourth quarter, according to DailyKos.

The Wachspress campaign views the poll as “not exactly something to brag about” for the Fitzpatrick campaign.

“An incumbent polling at only 50% less than a year out is not exactly something to brag about,” said Philip Stein, Wachspress for Congress Campaign Manager. “Debbie Wachspress is running for Congress because the people of PA-01 deserve a representative with the courage to fight for what’s right – and surveys like this show that voters are already unconvinced that Brian Fitzpatrick will ever do that.”

In responding to the poll, a spokesperson for the Democratic Congressional Campaign Committee believes Fitzpatrick needs to address if he supports Trump’s reelection effort.

“With Trump at the top of the ticket in 2020, Congressman Fitzpatrick will have to answer every day whether he supports President Trump’s re-election,” said Courtney Rice, DCCC Spokesperson. “Fitzpatrick is a politician and he knows how to read a poll, so will he stand with the president his Republican base supports, or take the lead of his district which knows how dangerous this reckless President has been for their community?”

This story was updated with a comment from the DCCC and the Wachspress campaign.