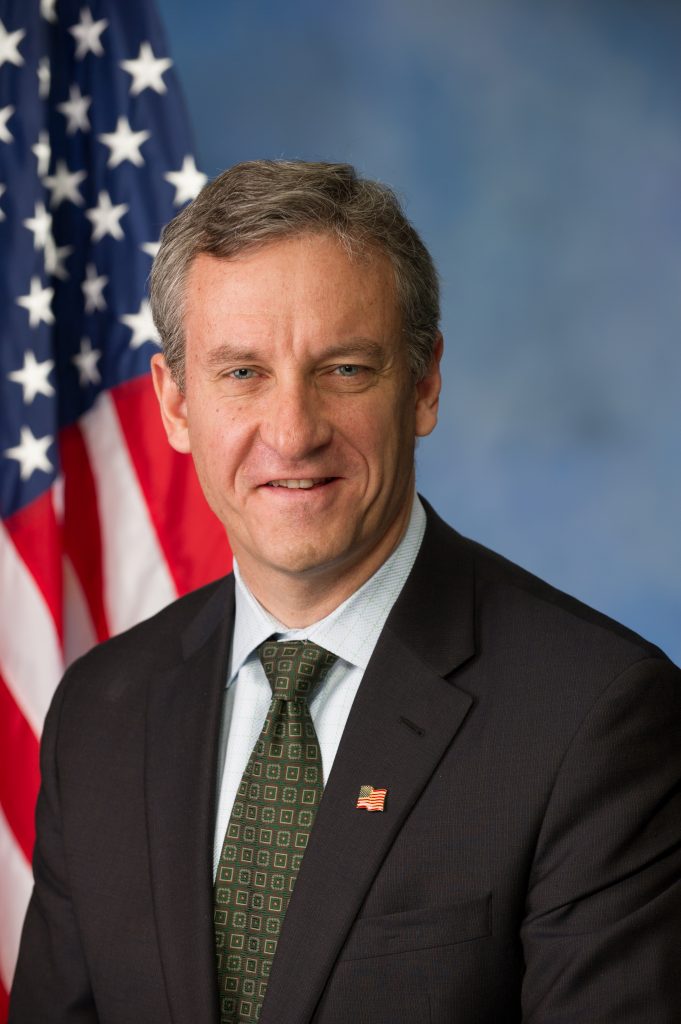 Are red district Dems running into the 2020 wall or is it just another internal poll?

A new poll released Monday on behalf of the Republican National Committee, from Public Opinion Strategies shows Rep. Matt Cartwright’s (D-Lackawanna) as one of 10 Democrats representing districts that President Donald Trump won with numbers showing the President having the upper hand over the recent government shutdown dispute.

Trump won the current configuration of the 8th Congressional District in the state by close to 10 points in 2016. In Cartwright’s 2018 reelection bid, he bested Republican John Chrin by 9 points.

The Public Opinion Strategies survey of 800 registered voters shows the President Trump’s message on border security and some other policies to be popular in these districts.

The polling does not specify each district’s statistics, so it is not clear what the voters of Pennsylvania’s 8th Congressional District exactly feel, but the polling includes the average of the 10 districts polled.

61% approve of the President’s position on border security, while 35% polled disapprove.

The president’s policies also remain more popular than his own job approval rating in this poll. Trump holds a 1 net approval rating, 49-48, of registered voters polled, while 54% approve of his policies with 43% disapproving.

The polling also indicates that the Democrats missed their chance on the issue of dreamers.

Cartwright’s most recent challenger, John Chrin, often hit him on border security and wall funding during the 2018 campaign, while the incumbent Democrat slammed his opponent on residency.

Cartwright was selected as one of three Democrats to serve as co-chairs on the Democratic Policy and Communications Committee for this session. He is the only Democrat chair on the committee that helps shape the party’s message to represent a district that went to Trump in 2016.

Cartwight’s office did not immediately respond to comment for this story of the newly release polling.