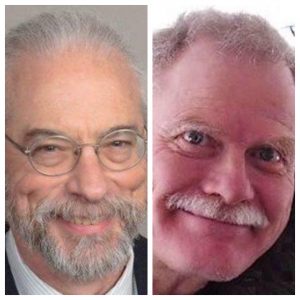 Give ‘em the green light.

Yesterday, the Green Party of Pennsylvania officially filed for six candidates to be on the November ballot.

The six offices that are being seeked include U.S. Senate, governor, lieutenant governor, two state representative seats, and one state senate seat.

Jocolyn Bowser-Bostick joins Glover on the ticket as the Green Party candidate for lieutenant governor. Bowser-Bostick, of Chester, Delaware County, believed it was a challenge to get on the ballot, but thinks the voters of Pennsylvania are ready to vote outside of the two major parties.

“I’m happy that I and other PA Green Party candidates will have the opportunity to earn the votes of our neighbors because even though it was hard work getting signatures for our nomination papers, we came across many people who were eager to sign because they recognized that the problems of this Commonwealth won’t be solved if voters restrict themselves to the limited solutions and candidates presented by the Democrats & Republicans,” Bowser-Bostick said in a statement.

This is the first campaign cycle under new ballot access measures adopted in February. Third-party candidates and independents are now required to submit 5,000 signatures to be placed on the ballot. Before this change, the required number was 2 percent of the top vote-getter in the previous election.

Glover said he hopped in the race because he believes both major parties are controlled by corporations which have negatively affected the middle class and poor.

Glover touted his past in founding various organizations as inspiration for creating new jobs that “will enable us to become a prosperous Mutual Class”.

“In particular I’ll create the Green Labor Administration (GLAD) as an independent Authority, creating 500,000 green jobs in our state without raising taxes,” he said. In a press release from the Green Party, Glover stated he would replace prison building to create these jobs.