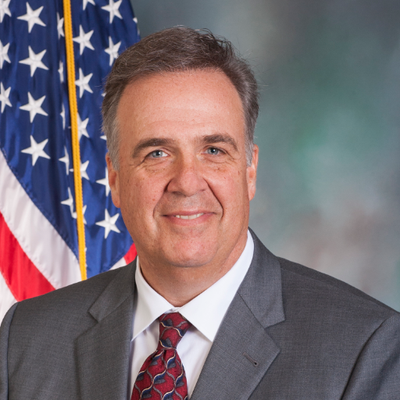 A Blair County Republican is calling for no-excuse mail-in voting to end in Pennsylvania.

State Rep. Jim Gregory (R-Blair) sent out a press release on Tuesday announcing his intentions to introduce legislation to repeal the expansion of mail-in voting in the state that was passed under Act 77.

According to the press release, Gregory claimed that his office has been “flooded” with complaints from constituents about mail-in ballots and cited voting “irregularities” for his push to repeal mail-in voting.

“Additionally, in November, we witnessed an extreme amount of irregularities regarding mail-in ballots,” Gregory said. “The irregularities that existed from one county to another made this election incredibly confusing for voters and candidates.”

Gregory’s memo said the legislation would undo the no-excuse mail-in voting in the state and return to voters needing to provide a reason like disability, unexpected illness or last-minute absence to obtain an absentee ballot.

Gregory voted for Act 77 in October 2019 which made these changes to mail-in voting.

He acknowledged his vote in favor of it in the release, but pinned the blame on the “activist court” and secretary of state for additional changes to mail-in voting leading up to the election.

According to PennLive, state Rep. Kevin Boyle (D-Philadelphia), the ranking Democrat on the House State Government Committee, described Gregory’s effort to repeal the no excuse mail-in voting as “nakedly partisan.”

Voter turnout reached new highs in the commonwealth in the 2020 presidential election.