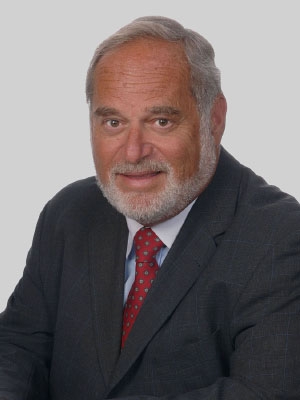 “I am grateful for the opportunity to serve on the DNC’s Executive Committee, and I look forward to what we can accomplish together as a party,” Groen said.

“In Pennsylvania, we are building our party’s infrastructure and harnessing the grassroots energy from people all across the state who are angry at the direction Donald Trump is taking this country. We are reminding people that Democrats are for growing the middle class, making sure that everyone that works hard can get ahead, and ensuring that everyone can afford to receive health care,” Groen said.