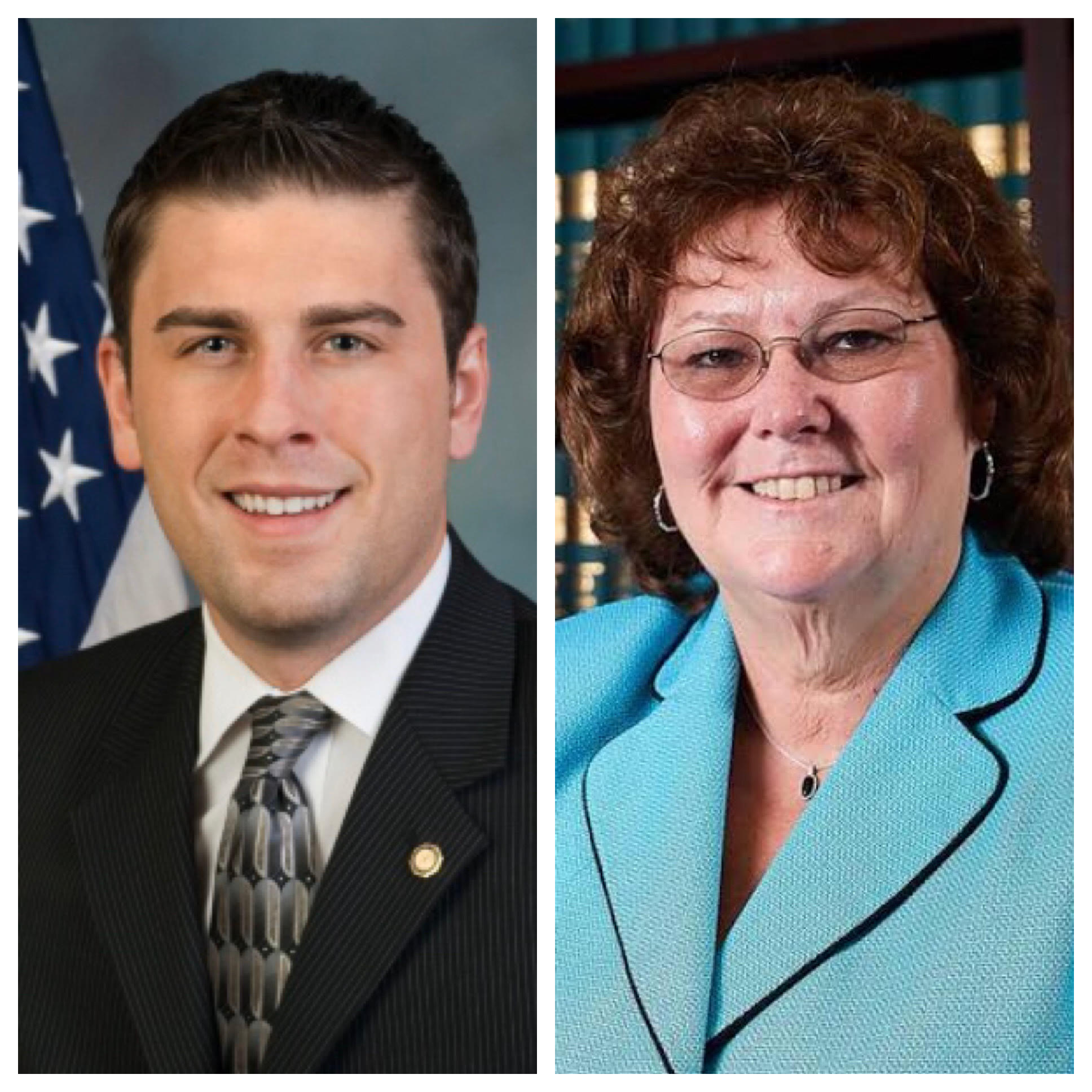 State Reps. Marcia Hahn (R-Northampton) and Justin Simmons (R-Lehigh) announced on Thursday morning that they are not seeking reelection in 2020. Simmons decision opens up a swing seat in the Lehigh Valley.

“While this is a bittersweet moment as I have been honored to serve the people of our community, I can do so knowing that I contributed to making a difference not only for the residents of Lehigh, Northampton and Montgomery Counties, but for all Pennsylvanians,” Simmons said in a release.

“It has been the privilege of a lifetime to represent the people of the 138th District for these past nine years,” Hahn said in a release. “For nearly a decade, I have advocated for smaller government, better education and for assistance to our state’s critical agriculture industry. I am proud that, in many cases, I have succeeded in delivering the people of Northampton County with the representation they deserve.”

“I am proud of the record I have built advocating for the principles I have espoused throughout my career while still working across the aisle,” Simmons said. “My service in the State House is, and always will be, a highlight in both my professional and personal life.”

He briefly ran for Congress in 2017-18, seeking to primary then-Rep. Charlie Dent (R-Lehigh) before the Congressman resigned mid-term. In recent years he faced criticism for seeking a fourth and fifth term in the House despite taking a three term limit pledge in his first campaign.

Simmons won his most recent reelection bid in 2018 by 5.5 points over Democrat Andrew Lee. According to DailyKos, his district supported President Donald Trump over Sec. Hillary Clinton by 11 points in 2016.

While his district is GOP leaning, Gov. Tom Wolf and Sen. Bob Casey both edged out their GOP challengers in 2018, according to Ben Forstate.

Wolf won this seat with 53 percent of the vote, Casey with 51 percent. So this isn’t easy, but it’s possible. Those numbers courtesy of @4st8.

Hahn represents a much more GOP friendly seat. She won her most recent reelection bid in 2018 by 17 points over Democrat Dean Donaher. Her district also voted for Trump over Clinton by a 17 point margin in 2016.