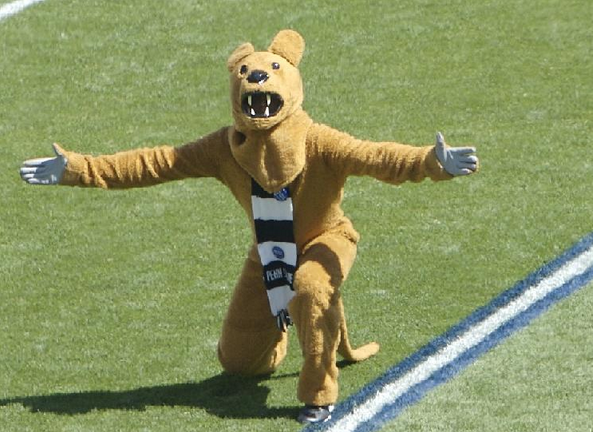 More Pennsylvanians support Gov. Tom Corbett’s lawsuit against the NCAA and its Penn State sanctions than oppose it, according to a new survey from GOP firm Harper Polling.

49 percent support the suit, which seeks to nullify the sanctions, while 34 percent oppose it.

It’s the second poll in a week to show broad approval for Corbett’s suit. A Public Policy Polling survey showed a similar margin of support for it – 52 percent to 34 percent – on Monday.

“The lawsuit is most popular in State College/North Central (61%), Scranton/Northeast (58%) and Allentown/Lehigh Valley (58%). The only region where support and opposition are almost at parity is Philadelphia/Southeast (43% support and 40% oppose),” wrote pollster Brock McCleary.

Those numbers are significant because respondents said that the Penn State Scandal was far and away the biggest Pa. news story of 2012. 59 percent named PSU compared to 23 percent who chose the voter ID law and 9 percent each who said the new Marcellus shale impact fee and Democrats sweep of statewide elections.

People who chose PSU scandal as the top news story, 54 percent support the lawsuit and 31 percent oppose it.

A full half (50 percent) of respondents said they got their news from TV, versus 32 percent who said newspapers and 18 percent who said the internet. Those newspaper readers apparently have been keeping an eye on the editorial pages – Corbett’s NCAA lawsuit is 14 points less popular with them than the state at large (44 percent support, 43 percent oppose).

Interestingly, a plurality (40 percent) of respondents in the 36 to 45 age range said they got their news from the internet. Full crosstabs of that are below.

Fittingly, voters are split on the complicated issue of pension reform – an issue Gov. Corbett has said he will tackle in 2013. 45 percent support reform, 44 percent oppose – a statistical tie.

It’s Harper’s first time out in a statewide Pa. poll (the firm did a national poll of Republicans last week). On Tuesday, the firm released limited results of this poll pertaining to convenience store preferences (Sheetz took 51 percent, Wawa 26 percent).

The humorous polling memo, here, is worth the read. Sample: “And, for the record, Rutter’s patrons strongly favor [pension] reform (69%) and 7-Eleven goers are the most opposed (48%).  Think about that.”

The Republican polling firm opened shop in Harrisburg in December in an effort to bring low-cost interactive voice response (IVR) methodology to the GOP. PPP, a Democratic firm that uses IVR, was rated as having the most accurate polling during the 2012 cycle.

The firm surveyed 798 registered voters on Jan. 7 via IVR. The margin of error is plus or minus 3.47 percent. 46 percent of respondents self-identified as Democrats, 42 percent as Republicans.

Here are the details on news consumption: 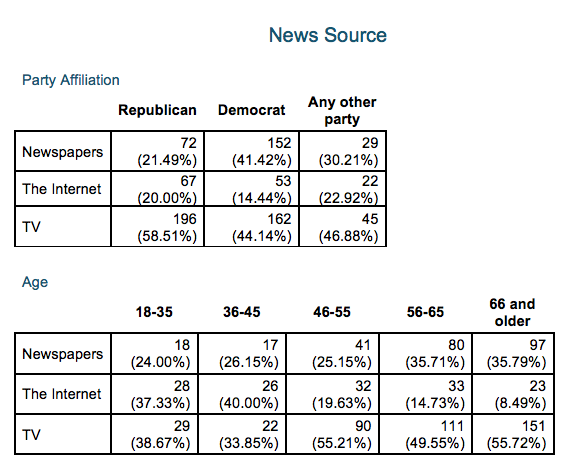