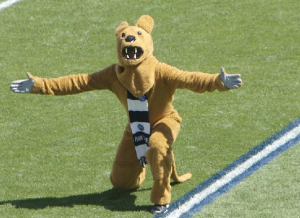 Despite its recent troubles, it appears PSU is still the state’s most popular and highly-considered college.

Penn State was selected most often, with 24% of participants claiming they respected the university the most. The University of Pennsylvania and Carnegie Mellon University tied for second with 17% each.

Less discrepancy existed across party lines, though Democrats tended to more heavily favor both the University of Pennsylvania and Temple University than Republicans. PSU, however, was still the number one choice for Democrats.

The sample size for the survey is 568 and the margin of error is +/-4.11%. The survey was conducted June 25-26 by Interactive Voice Response (IVR) automated telephone.