Harris To Visit Pittsburgh on Monday 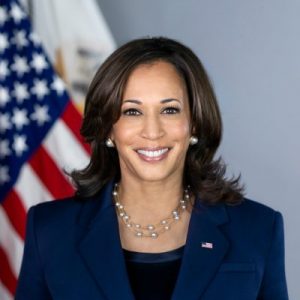 Vice President Kamala Harris will be in Pittsburgh on Monday.

According to a press release from the Office of the Vice President, Harris and Secretary of Labor Marty Walsh will be traveling to Pittsburgh on June 21.

This will be the first official visit for Harris in Pennsylvania since being sworn-in as Vice President. President Joe Biden has made multiple appearances in the commonwealth since being sworn-in, with his most recent visit being in Philadelphia in late April to promote his infrastructure plan during an event celebrating Amtrak’s 50th Anniversary.

Secretary of Transportation Pete Buttigieg is the most recent member of Biden’s administration to visit Pittsburgh. Buttigieg visited Pittsburgh in early May to also promote Biden’s American Jobs Plan.

This story was updated to include the events on Monday.

5 thoughts on “Harris To Visit Pittsburgh on Monday”