Let’s Do It Again. Defeated Republican Turns Democrat in HD 107 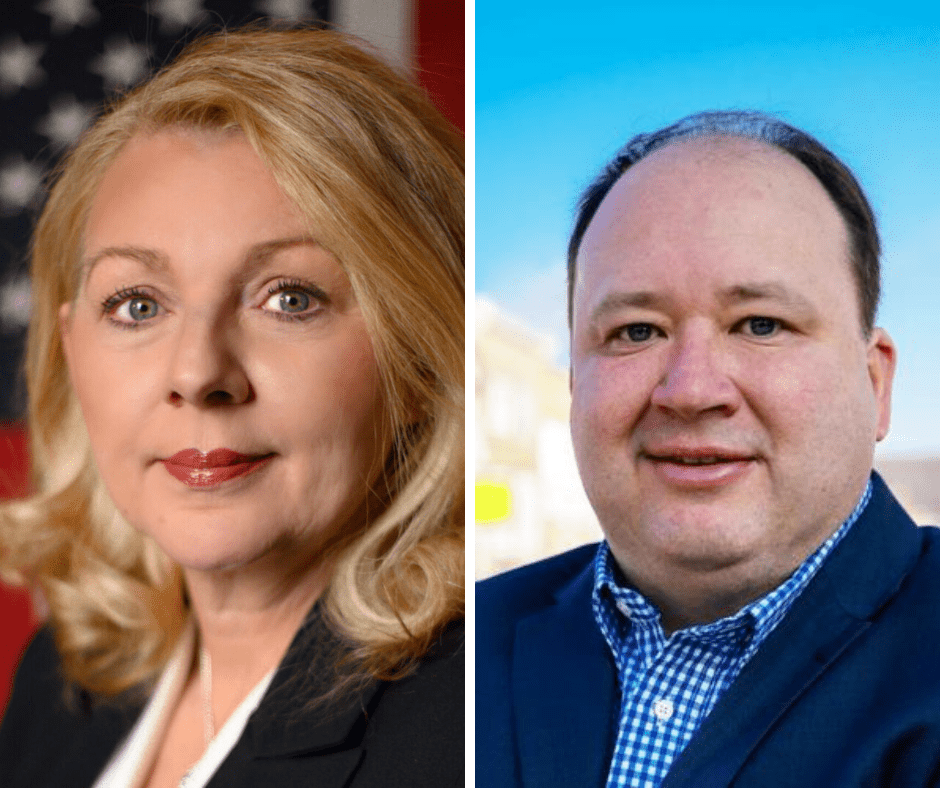 The primary election in the 107th PA House District apparently was just the appetizer.

Joanne Stehr defeated Ron Tanney, 53-47, in the May primary to earn the Republican nomination for the fall ballot.

Tanney, however, received more than 400 write-in votes on the Democratic side. Under state election law, a candidate that receives more than 300 write-in votes and finishes first earns the party nomination. The next step would be to notify the county elections office of her/his intention to accept or reject the write-in nomination.

The Mount Carmel resident did neither.

Despite not being required to do reach out to candidates, Northumberland County Chief Clerk Nathan Savidge and Board of Elections Chief Registrar Lindsay Phillips attempted to contact Tanney but with no success.

Without formal paperwork from Tanney, Savidge and Phillips followed state guidance and sent Tanney’s name forward as the Democratic candidate.

“I’m not aware of how I became on the ballot,” Tanney told the Daily Item. “It’s a little bit of mystery to me as well. From the beginning, I had no intention of running on the Democratic ballot. If I was planning on doing this, I could have campaigned.”

The situation has left those in charge of the Northumberland County GOP disappointed.

“Ron came to us as a Republican who switched over from the Democratic party three years ago,” said Deb Betz, chair of the party. “We asked him if he was going to run against Joanne (as a Democrat), and he said no. I truly believe a man’s word is his character and this doesn’t say much about Ron.”

“If he is going to run as a Democrat now, he should be ashamed of himself,” she said. “If he’s claiming he didn’t know he needed to make a decision, shame on him. It shouldn’t take that long to make this decision.”

Stehr says she has been trying to contact Tanney “for months.”

“I’m hoping he does the right thing and removes his name from the ballot,” she said. “I’m comfortable with whatever happens, but now I’m perturbed. We have been reaching out to him and nobody has heard anything from him. To act like he didn’t know is probably not true. I don’t want to assume to know what he’s thinking. It’s not a good look for him.”

On top of everything else, the Democratic Party in the county will not endorse Tanney.

“We are Democrats,” said chairwoman Leocadia Paliulis. “We will not endorse a Republican even if he is on the ballot as a Democrat. We endorse our candidate Ryan Mock.”

Mock previously announced a Democratic write-in campaign. Because Tanney is the “formal” Democratic candidate, Mock’s name will not appear on the ballot.

“We are doing our very best to disseminate Ryan’s name and platform,” she said.