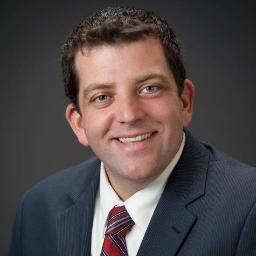 “The State Building Trades and Construction Council is enthusiastically backing Vince Rongione’s campaign for the 163rd,” said President of the State Council Frank Sirianni. “Forget about which party he belongs to, Vince is the right guy for this district and this community. He has the right ideas to bring economic growth to Delaware County and will bring good jobs for those who need it most, middle and working class families.”

“It’s truly humbling [to] earn the endorsement of the Pennsylvania State Building and Construction Trades Council. This is a huge victory for the campaign,” Rongione said. “I look forward to working with the State Council to fix our economy, bring jobs to the 163rd and get people in the 163rd working again. We need economic growth that works everyone, not Corbett’s corporate friends and big money interests.”

The State Council consists of 15 Regional Councils and over 115 local unions, making it the largest and most highly organized building trade in the state.

The unions who have chosen to endorse Rongione may come as a surprise, as some of them backed Republican Rep. Nick Micozzie during his 36-year hold on the seat.

Rongione out-fundraised Santora prior to the primary elections. Both men are seeking to replace Rep. Micozzie who has held the seat since 1979. The 163rd district contains parts of Delaware County.