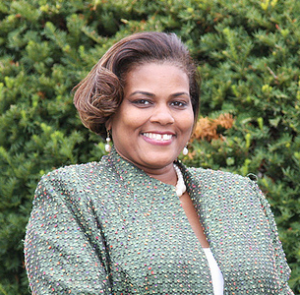 When Margo Davidson faced a primary challenger in 2014, Upper Darby councilwoman Sekela Coles was one of her biggest advocates.

Now the three term State Rep. had to fend off a challenge from Coles. She even lost the Democratic support in her own hometown.

But none of that mattered as the first woman and African American to hold the seat once again fended off a primary challenger.