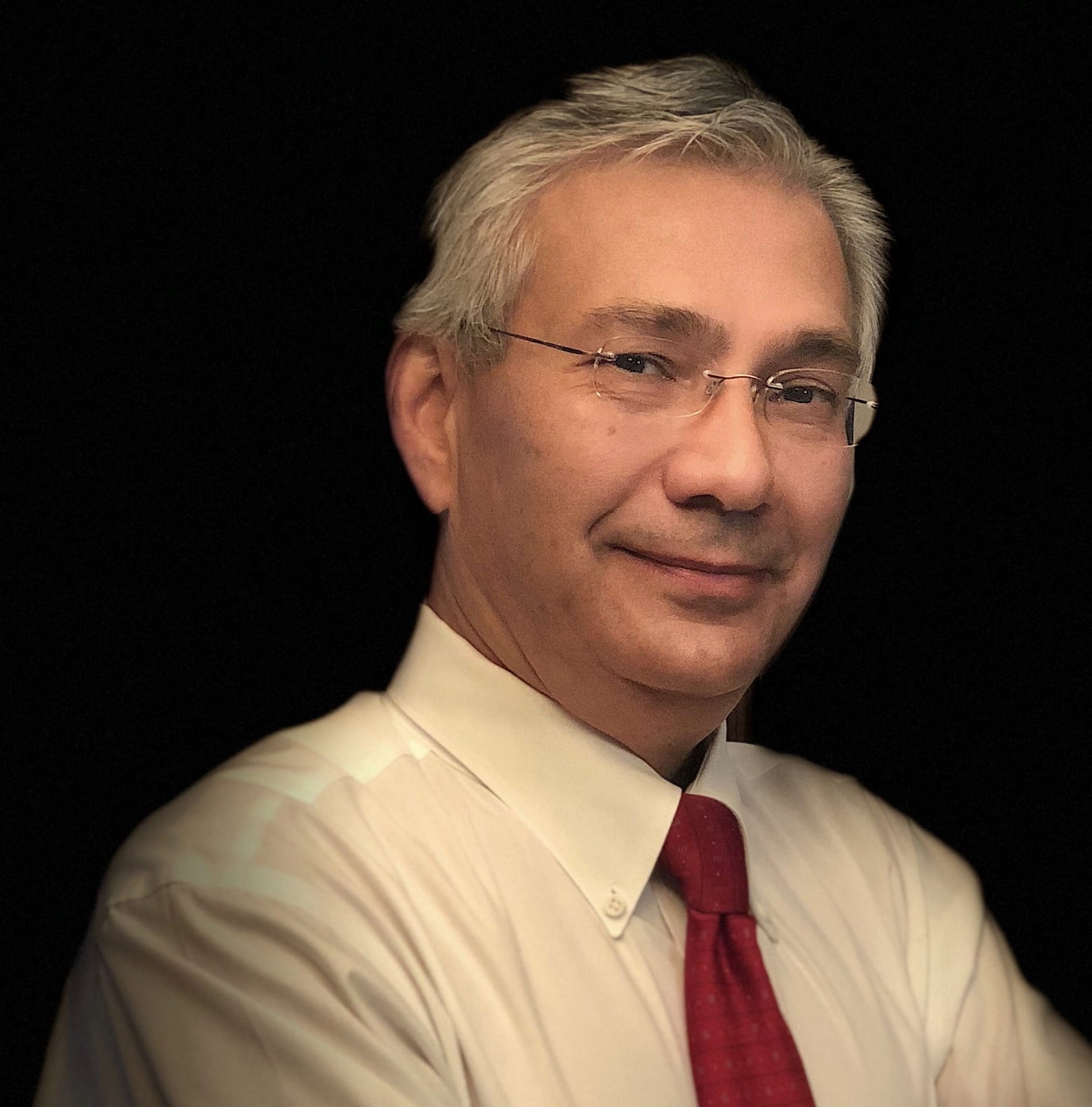 Now, we have a third Republican to make a bid for the open seat.

Frank Scavo, Old Forge School Board President and former GOP candidate for state Senate, announced his bid for the Republican nomination for the special election in Pennsylvania’s 114th House District.

Stephen Semenza, a 29 year-old lawyer from Old Forge, and Mike Conigliaro, former WYOU-TV and history teacher in Taylor, have also announced their intentions to be the Republican nominee for this race, according to the Scranton Times-Tribune.

Scavo shared his announcement for the seat through a Facebook video on Sunday.

His campaign message in his 4:30 long video was clear. He wants to end school property taxes for senior citizens.

“I pledge to help senior citizens eliminate those school district property taxes as a first step and then look at legislation to help bring property tax elimination for all homes and all businesses,” Scavo says in the video.

Scavo lost his bid for the state Senate’s 22nd District last year against incumbent Democrat state Sen. John Blake, but says talking to voters for that race led him to believe that the community’s “one common belief” was “ending overburdening taxes” for senior citizens and working families.

Scavo channels President Trump a bit in the video by stressing the need to “drain the swamp” in Harrisburg.

“We need to drain the swamp in Harrisburg,” Scavo said. “Too many times our tax dollars go to Harrisburg and we don’t receive our fair share.”

The announcement video ends with the image of his name for the seat, followed by “End Property Taxes” at the bottom.

According to the Times-Tribune, the “county Republican party will accept nominations until Friday, then choose a candidate Jan. 17. The special election winner will serve the remainder of Kavulich’s term, which ends Nov. 30, 2020.”