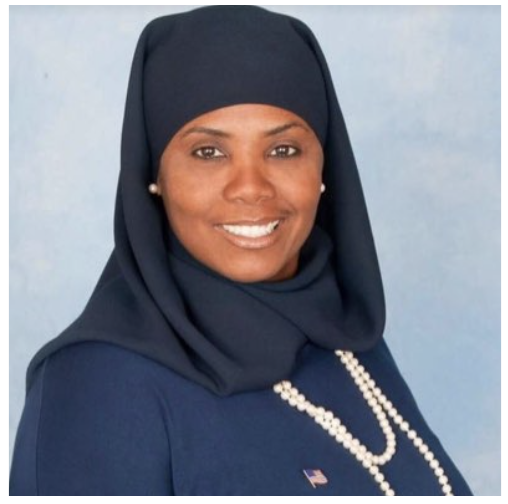 The Democrats officially have their candidate for this race.

On Sunday afternoon, Democratic ward leaders convened to select Movita Johnson-Harrell to be their nominee for the 190th House District special election.

The special election to fill the seat vacated by Rep. Vanessa Lowery Brown (D-Philadelphia) who resigned “under protest” last month after she was sentenced on a bribery conviction, will be held on March 12.

Johnson-Harrell has made fighting gun violence a major focus on her career. She most recently served as the supervisor of Victim/Witness Services and Restorative Justice at the Philadelphia District Attorney’s Office.

“Thank you to my family for your unending love and support and to DA Larry Krasner and my family at the Philadelphia District Attorney’s Office,” she said in the Facebook post. “I embrace the opportunity to unite the 190th while working to ensure our communities are safe, our children are educated and we have community re-investment to improve the quality of life for all constituents of the district!”

Johnson-Harrell previously attempted to unseat Brown in a six candidate field in the 2016 Democratic primary, but was unsuccessful.

Last week, Darryl Thomas was expected to lead their party for this seat in the heavy blue district, but bowed out of the race after an Inquirer story reported residency concerns.

Thomas shared in a Facebook post that he was withdrawing from the race because “vicious and false allegations against me in a recent news article made it clear that my continuing to run would only district from the issues” and trusted the party would find a nominee he’d support.

The Inquirer reports that concerns over Johnson-Harrell’s finances were discussed while selecting her, but it was determined that it was “nothing to preclude her from office.”

She will face Republican Michael Harvey and two candidates, Amen Brown and Pastor Pam Williams, who are running as third party candidates.

Brown represented the 190th District since 2009 and was most recently a Democratic member of the following committees: Children & Youth, Health, Tourism & Recreational Development, and Urban Affairs.