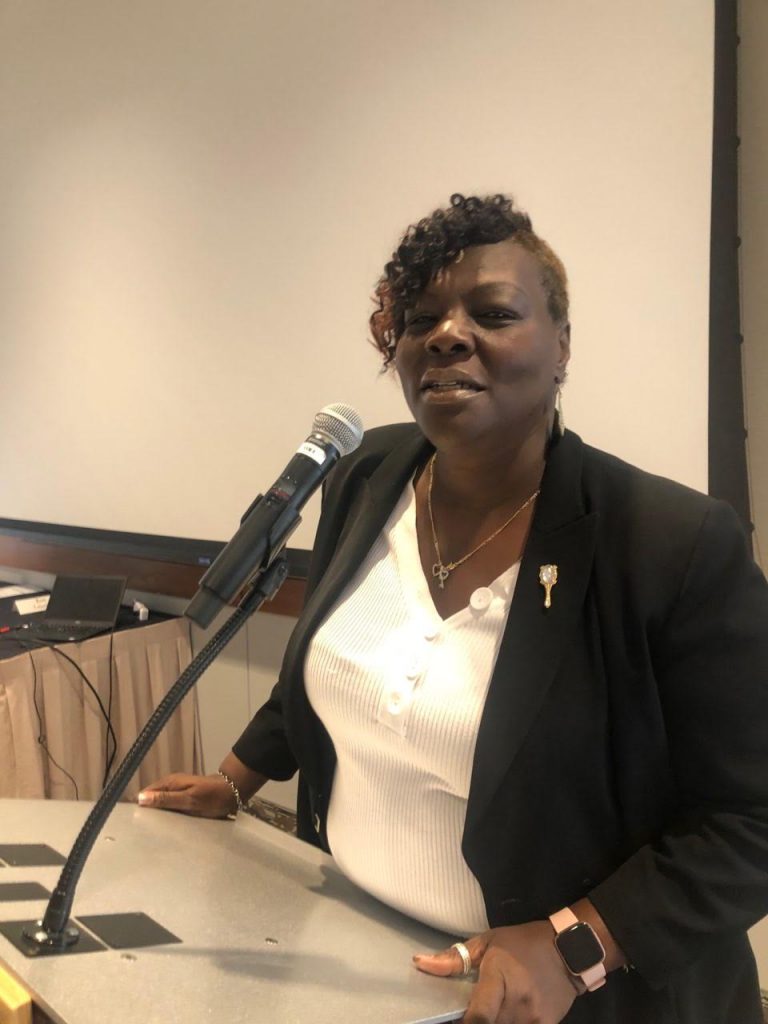 The 190th state House District has once again elected a new state representative.

Roni Green, a business agent for SEIU Local 668 and Democratic committeewoman, coasted to victory in the special election to represent the West Philadelphia Democratic stronghold over Republican Wanda Logan. Green received 86.2% of the vote, while Logan earned 13.8%, with 95% of precincts reporting.

“We’re proud people in the 190th,” Green said from her victory party, according to the Philadelphia Inquirer. “I want them to know they have elected a state representative who will be there for them.”

The Democratic Legislative Campaign Committee website touts Greens three decades of experience advocating for working families and wrote that she was running to “protect the voices of union workers and level the playing field for all Pennsylvanians.” Prior to serving in her role as a business agent for SEIU Local 668, she was elected to be the union’s statewide Secretary Treasurer in 2011 and held this role until 2014.

Despite Logan losing the special election, the Philadelphia Republican Party lauded the message she brought to the campaign.

The Philadelphia Republican Party added in a press release about the results that Logan “more than tripled” the votes for a Republican candidate in the district in recent years.

The special election to fill the seat was called after state Rep. Movita Johnson-Harrell (D-Philadelphia) resigned in December 2019 after being charged with theft, perjury, tampering with public records along with other crimes. Johnson-Harrell’s predecessor, state Rep. Vanessa Lowery Brown, also resigned from office in December 2018, when she was sentenced on a bribery conviction.

While Green was victorious in the special election to complete the current term, she is gearing up for the primary on April 28.